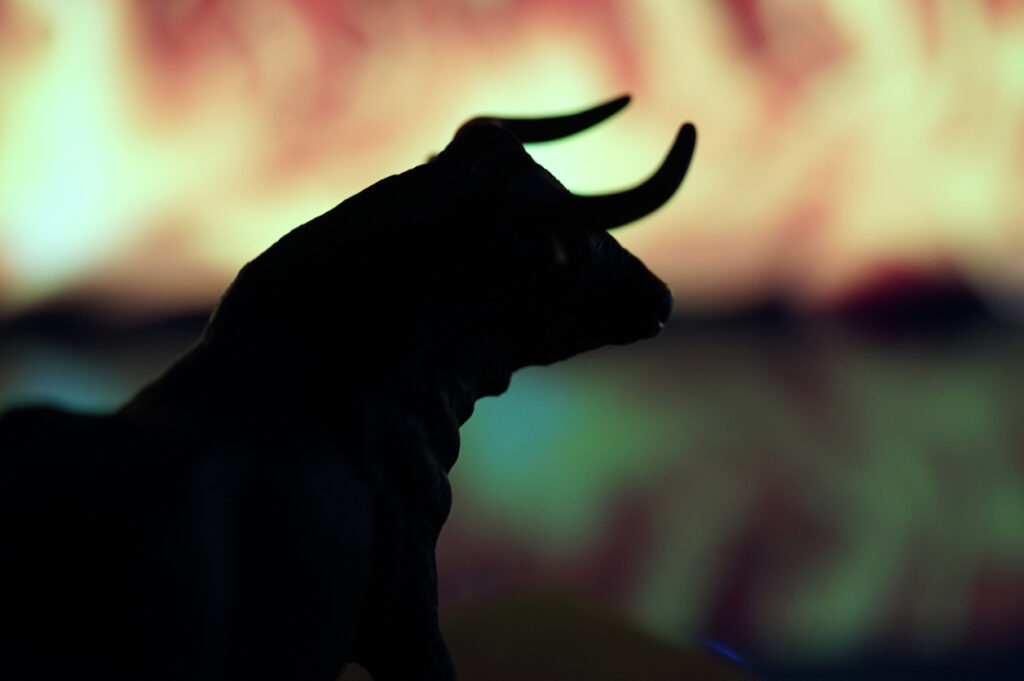 Mehdi Farooq, senior investment analyst at Token Metrics, considers himself a Bitcoin bull. The analyst says the price target for the world’s largest cryptocurrency is $70,000 over the next 18 months. However, Farooq said that the biggest opportunities in the world of cryptocurrencies are found elsewhere and pointed to 4 altcoin projects. Cryptocoin. com

As , we share the comments of the expert name…

“I am positive about Bitcoin in both the short-term and medium-term, but in the long-term, I feel there is still a lot of innovation on the altcoin side in terms of potential,” said Farooq Cardano (ADA), Solana (SOL), Terra (LUNA), Avalanche (AVAX) ) and Polkadot (DOT) as Ethereum killers. Farooq said these tokens have won fans as they promise greater functionality and scalability. However, he has a favorite among them: Polkadot.

According to Farooq, Polkadot tackles a unique subject in a unique framework. Instead of a layer 1, they are creating a layer 0 that other Blockchains can build on. Also, since some of the Blockcains use the same security setup, they can communicate with each other very efficiently. Farooq added that this would create a “blockchain internet”, which is currently not possible with Ethereum.

Polkadot also said Blockchain can resolve disputes more easily than Ethereum, thanks to what Farooq calls “on-chain governance.” “Whether it’s DeFi or metaverse, gaming or DAO, you need protocols, you need a layer 0 that allows chains to communicate with each other,” Farooq said.

Farooq also included 3 different coins he preferred in his interview. Token Metrics analyst said that they are all connected in some way with Polkadot. Talking about Moonriver (MOVR), the analyst said, “I am very constructive at Moonriver. I feel like Layer 0 and Polkadot could be one of the innovations that could unlock interoperability and cross-chain communication. What Moonriver does is allow Ethereum projects to be built on Polkadot,” he says.

Therefore – as I am very constructive about Ethereum and I think the Ethereum ecosystem will grow – some developers who feel they want to move away from Ethereum can basically build their projects on Moonriver and have access to the entire Polkadot ecosystem.

Analyst cites Polymath (POLY) as his second preferred altcoin. Farooq adds that Polymath is not built on Polkadot, but has very similar technical features, adding that this project can be preferred if a team such as equity, venture capital, real estate, etc. wants to tokenize real assets.

Finally, Farooq, who shared his comments about Efinity Token (EFI), says that one of the two NFT marketplaces (the other is Unique Network) that he really likes in the long run is Efinity. He talks about how this project could create next-generation NFTs that the market doesn’t understand, revolutionary in terms of utility and the constant communication these marketplaces will have.