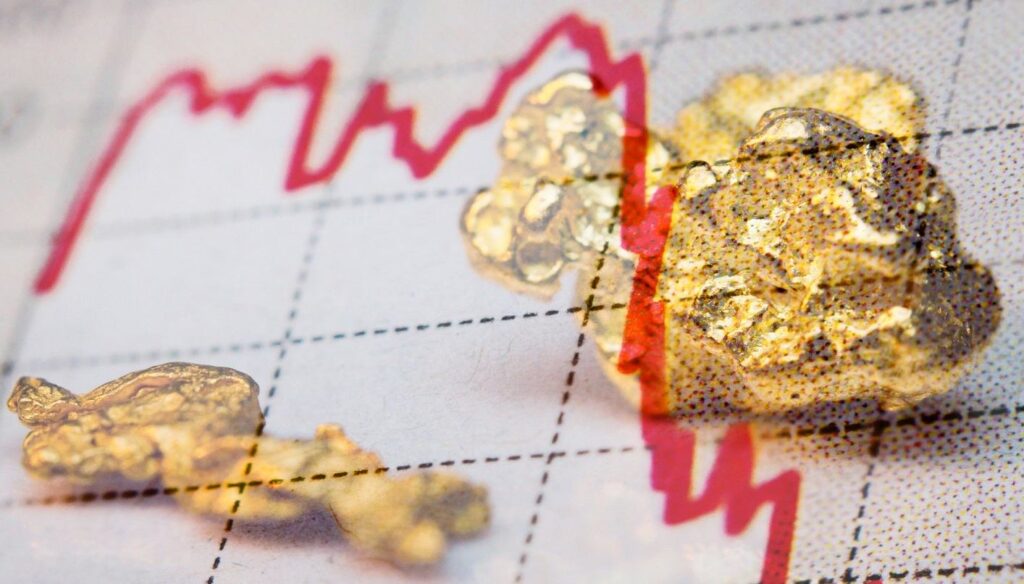 Senior Analyst Warns: Gold Price Could Drop To These Bottoms!

As we reported , the price of gold slid nearly 2% on Monday after Federal Reserve Chairman Jerome Powell was nominated for a second term, raising expectations that the central bank could continue on its way to lower economic support as the dollar rose.

At the time of writing, spot gold price dropped to $1,795.75, its lowest level since Nov. 5, while US gold futures were trading at $1,797.5, down 0.47% daily. Regarding the Fed nominations, Senior analyst Jim Wyckoff states that this will be perceived as paving the way for the Fed’s more dovish policy and makes the following assessment:

Gold was sold on ideas that it would continue on the current path of monetary policy, perhaps in contrast to the Fed’s Lael Brainard nomination.

“But this is just a sudden reaction of the gold market,” said the senior analyst, reminding that the dollar has hit its highest level since July last year.

The news also led to a jump in US Treasury rates. A stronger dollar (DXY) makes bullion expensive for overseas buyers, while higher interest rates translate into the increased opportunity cost of holding unyielding gold. Money markets now expect the Fed to raise interest rates by 25 basis points by next June, compared to the previous July. In a note, CMC Markets UK analyst Michael Hewson states that the flexibility of the US economy is also beneficial to the dollar, fueling speculation that the Fed may go into tapering faster.

Fed policymakers are debating whether to withdraw support faster to deal with inflation after one of its most influential officials signaled the idea would be on the table at its December meeting. On the technical front, Jim Wyckoff states that a break below $1,800 will lead to further declines in gold, with the next key level for gold futures at $1,758, the November low.