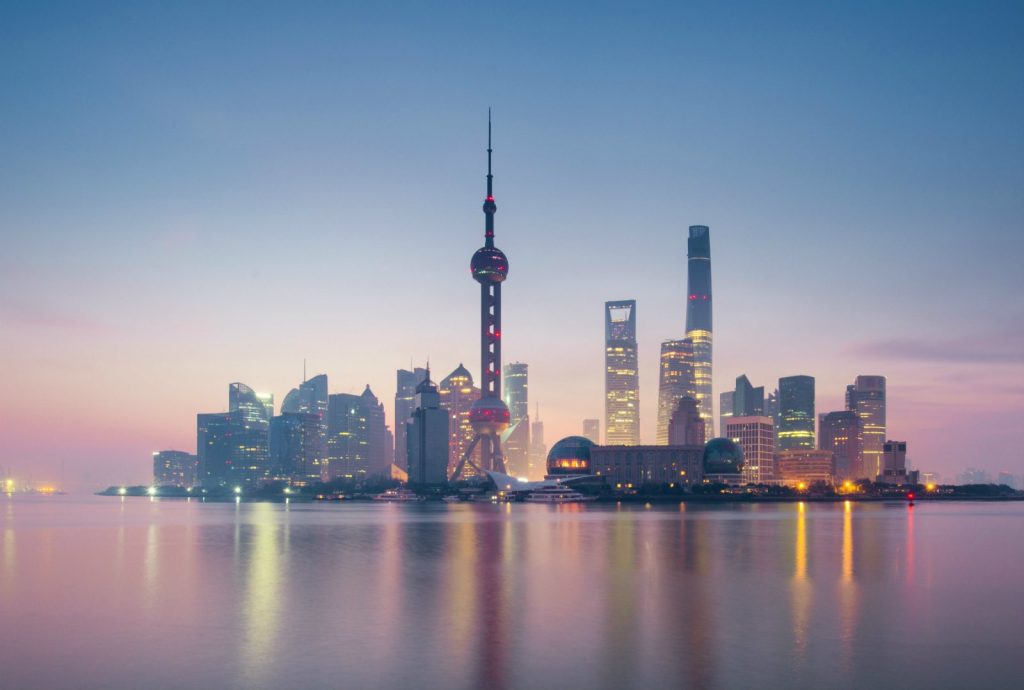 Shanghai included the metaverse field in its five-year development plan.

The plan also stated that it is planned to develop technologies such as real-time interaction, blockchain and sensors, which form the basis of this technology.