SHIB and Dogecoin Drop: But This Meme Coin Is The Profit King! 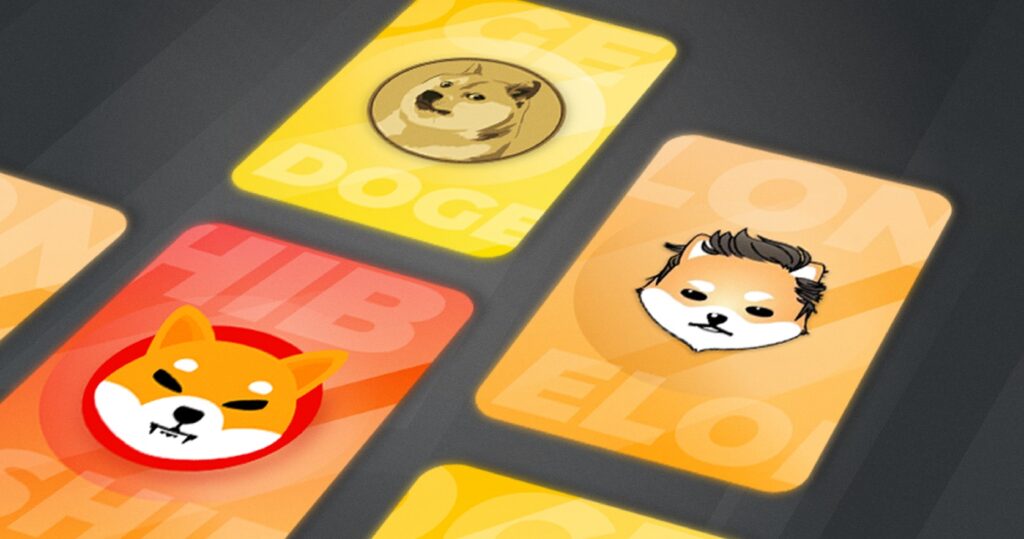 Popular meme coins Dogecoin (DOGE) and Shiba Inu (SHIB) joined the overall bearish sentiment in the market and lost value. DOGE exhibited a 3.2 percent loss, while this rate was 1.5 percent for SHIB. However, it is worth noting that both of them experienced a decrease of 15-20 percent on a weekly basis. During these price movements, King Floki (KING), a token that was released just a week ago, rose over 400 percent.

Cryptocoin. com, the number of coins inspired by DOGE and SHIB is increasing day by day. One of them was King Floki (KING), which was released last week. KING has been a bullish coin since its launch and has gained 425.82% in the last 24 hours. KING is a Binance Smart Chain (BSC) based token. According to the official website of the coin, with the market cap reaching $25 million, many things will be distributed to users through the weekly lottery system. These allegedly include vacations to Dubai and other luxury destinations, luxury watches and gifts such as the Tesla Model Y. At the time of writing, its market cap is around $7.3 million.