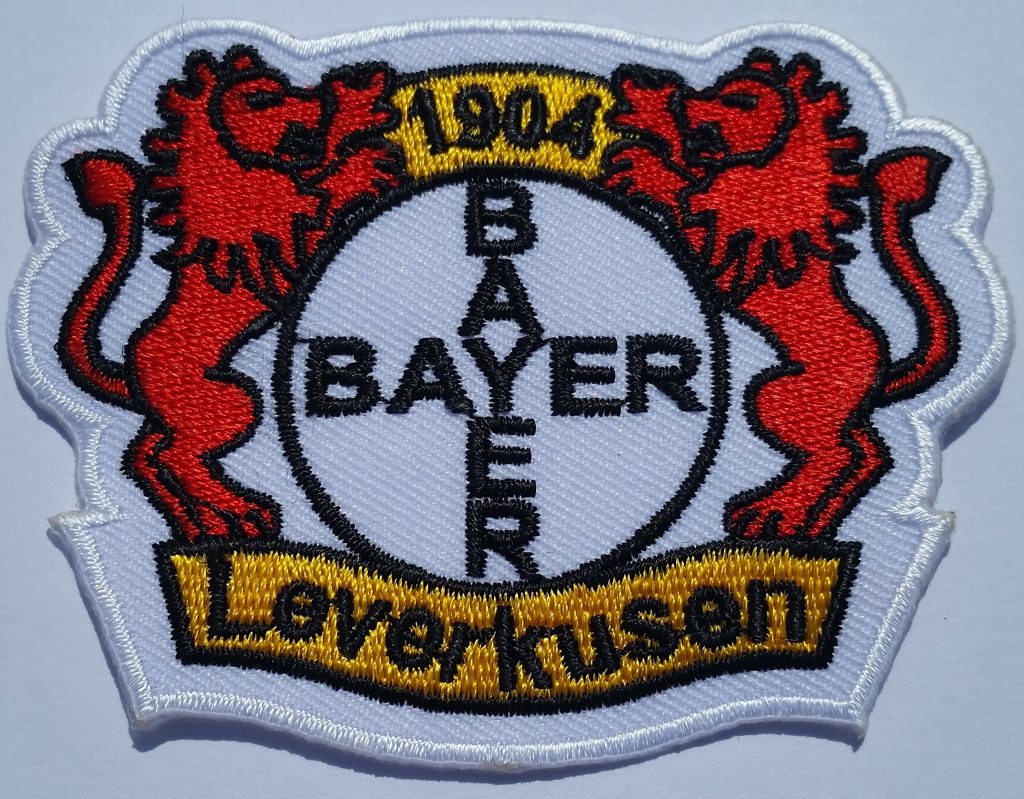 Germany’s Bundesliga, one of the most popular football leagues in Europe; and one of its most established teams is Bayer Leverkusen. The famous club will now wear the Floki Inu logo on their jerseys. The cryptocurrency Floki Inu (FLOKI), which competes with DOGE and SHIB in popularity, has reached an agreement with the Bundesliga team to advertise jerseys. Details Cryptocoin. com

FLOKI detonated the bomb, not SHIB

Floki Inu (FLOKI), one of the popular joke cryptocurrencies of recent times, has reached an agreement with Bayer Leverkusen, one of the Bundesliga league teams, on the advertisement of jerseys. It was announced to the public with a statement made on Twitter that Bayer Leverkusen will include the FLOKI logo on their jerseys. B. Leverkusen, one of the oldest teams in the German football league Bundesliga, will carry the logo of the popular meme coin FLOKI on his jersey. Floki Inu is in the top three along with DOGE and SHIB in the meme coin category. This jersey advertisement deal with B. Leverkusen is considered an important step towards increasing the awareness of the popular meme coin.

This step is just one of the steps taken by FLOKI to gain awareness. Floki Inu had attracted attention with his advertisement on the transportation lines in London in the past period. While Floki has signed deals with less popular football teams some time ago, Bayer Leverkusen represents a giant leap forward. The Floki Inu price was trading at $0.0001998, up over 13% at the time of writing. Investors have been flocking to this new meme coin lately due to the expectation that Floki Inu (FLOKI) will take the market by storm just like Shiba Inu (SHIB). For this reason, there was a huge increase in the price of FLOKI in a very short time.