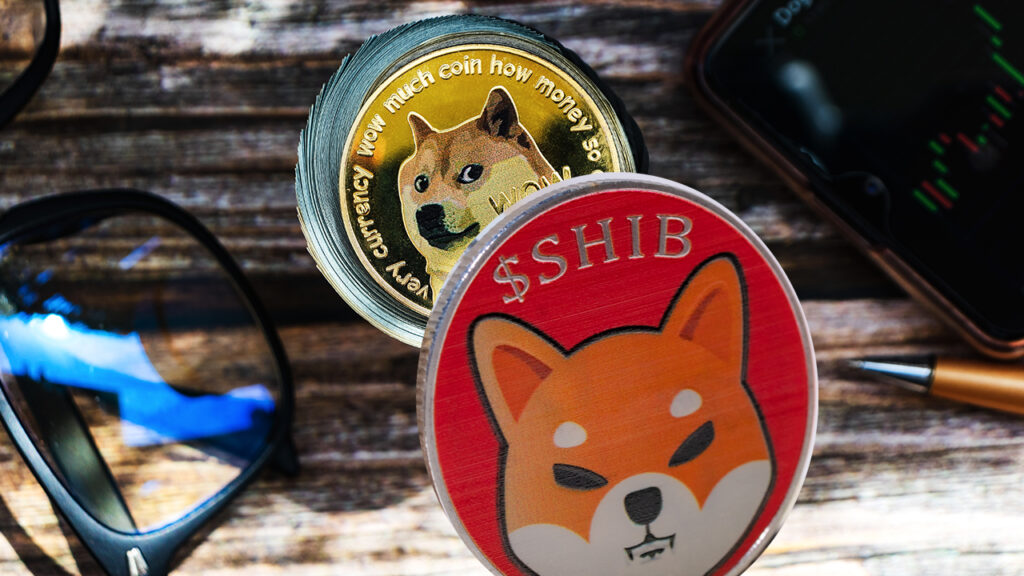 Shiba Inu and DOGE Crashed: This Meme Coin Is Flying!

The two largest meme coins by market value, Shiba Inu (SHIB) and Dogecoin (DOGE), have lost 5.1 percent and 1.7 percent, respectively, in the last 24 hours. However, a meme coin inspired by these two coins surprises the market with its 305 percent rise in the last 24 hours. Cryptocoin. com we examine the rise of GenshinShibInu (GSHIB)…

Shiba Inu, this altcoin leaps as DOGE drops: Here’s why

The bearish sentiment in the overall cryptocurrency market has started to recover slightly, but DOGE and SHIB are still trading on the red board. Meanwhile, GenshinShibInu (GSHIB) rose as much as 305 percent. GSHIB was recently listed on the famous decentralized exchange PancakeSwap. The cryptocurrency also posted its advertisement in Times Square and caught people’s attention.

According to the website, GSHIB is a new AI rebase and reward token on Binance Smart Chain. Holders are rewarded with SHIB tokens. The built-in next-generation AI-based protocol goes through a series of analyzes and the most reasonable supply adjustment takes place according to the market situation. Meanwhile, investors earn passive income with SHIB. Again, according to the site, the topics inspired by this coin are the popular game Genshin Impact and Shiba Inu. Rising more than 300 percent in the last day, GSHIB rose from $0.00000114 to $0.00000475. However, it is worth noting that the price of such meme coins exhibits sudden rises and falls.