Shiba Inu Comment from a US Politician who will be talked about a lot! 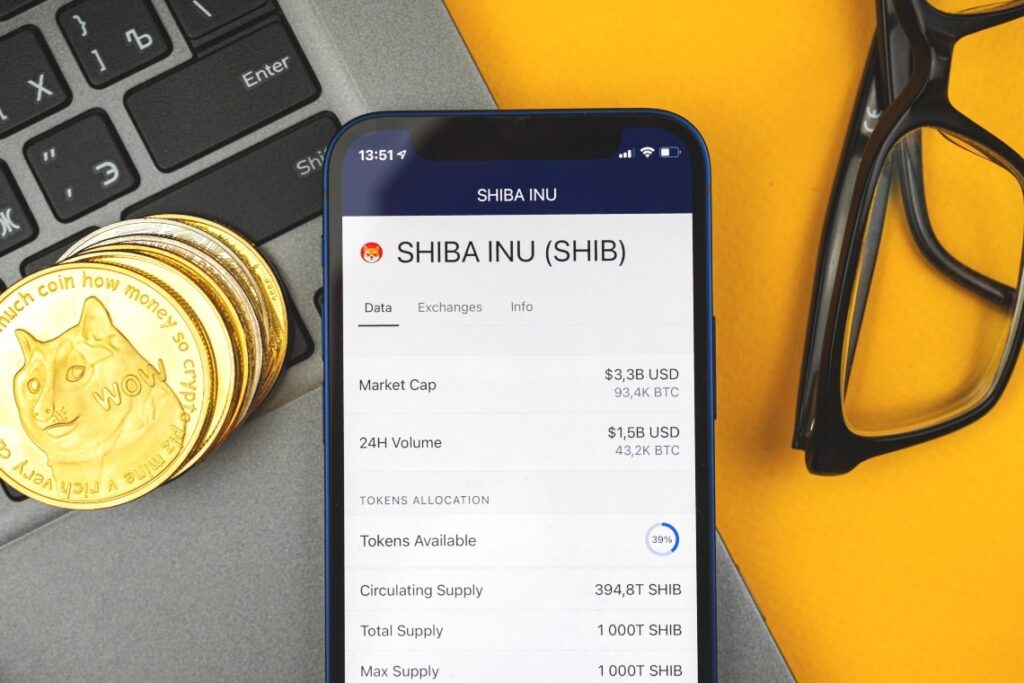 US Navy veteran and Senator candidate Shannon Bray comes to the fore with the support of Shiba Inu (SHIB). Cryptocoin. com, the US politician has been famous for his SHIB investment since September. He couldn’t help but mention meme coin in his last interview.

Bray jokingly bought Dogecoin and Shiba Inu coin earlier in the year. With SHIB on the rise, Bray said that if SHIB goes above 1 cent, he aims to donate what he has to all veterans. An online community of self-proclaimed “SHIB ARMY” members caught the wind of the project and spread this goal on social media. Shortly after he posted his donation on Twitter, two other investors sent SHIB tokens to his wallet, causing the donation to triple.

Since SHIB made his donation public, Bray’s Twitter followers have grown to over 35,000. Based on his conversations on Twitter, his followers live all over the world, from the USA and India to Brazil and Argentina, and they truly believe in the Shiba Inu. He admitted that he hoped to see SHIB reach a dollar, but didn’t really think it would.

Bray claimed that the microscopic value per token of SHIB appeals to people with less disposable income to invest in the cryptocurrency markets. The gains in Bray’s SHIB donation since 9/11 show that donations are currently worth approximately $16,000 at the time of writing.