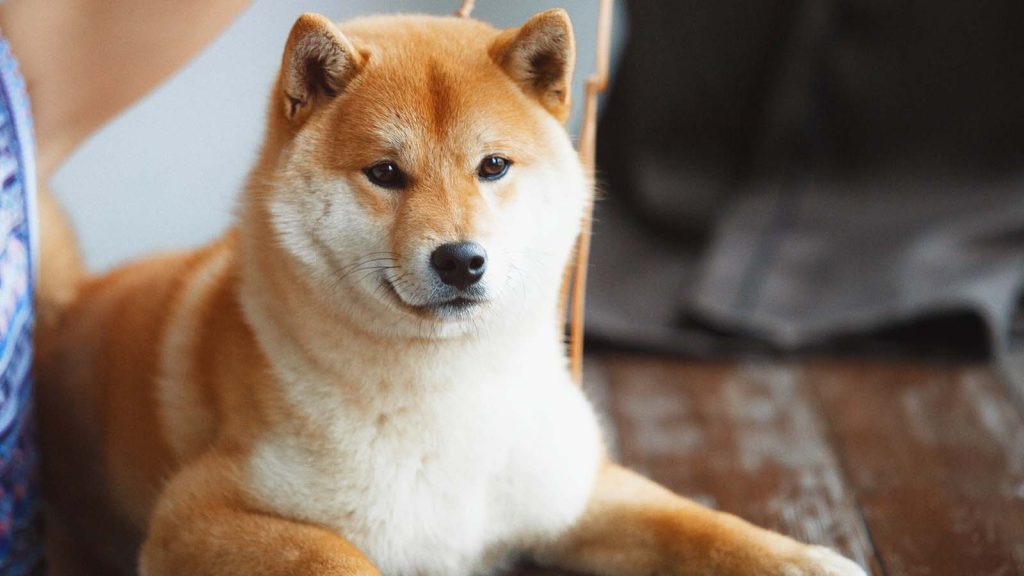 Just weeks after reaching the 1 million milestone in owner count, Shiba Inu has added another 100,000 users to this category. The Shiba Inu was trading at $0.00003534 at time of writing after dropping to $0.0000341 during yesterday’s sale.

According to data from WhaleStats, the total number of current owners of the Shiba Inu stands at 1,100,194, reflecting growth in this respect. In terms of market prices, the increase in the number of holders may not directly affect the token. But in terms of primary growth, this can be a positive sign.

As the Shiba Inu network continues to grow, they strive to create better social interaction with their crowd users.

In late October, the Shiboshis Social Club was launched, exclusively for Shiboshi owners. Shiboshi Social Club is a place to hang out and get exclusive benefits. SHIBOSHIS is a collection of 10,000 custom Shiba Inu-produced NFTs.

On December 28, SHIB announced the new Shiba Inu Ecosystem Official Communication Portal, which will be the official communication tool/line for its ecosystem. SHIB’s lead developer has confirmed the latest development.

According to CoinMarketCap data, SHIB is the 13th largest cryptocurrency at the time of publication.