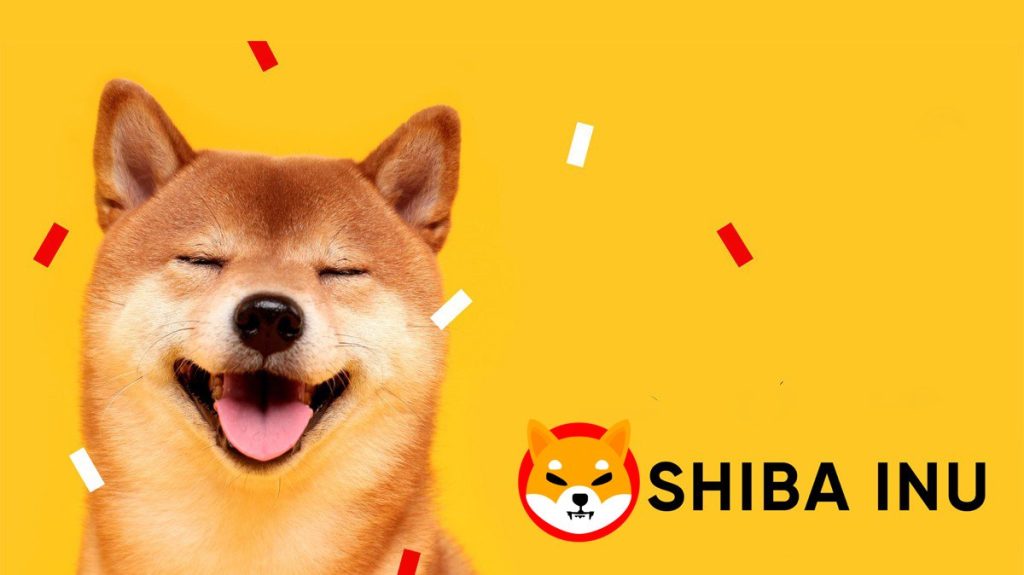 Shiba Inu, which managed to attract attention earlier this year, became the most viewed cryptocurrency on CoinMarketCap. The Shiba Inu (SHIB) has become more popular than Bitcoin and Ethereum this year.

CoinMarketCap shared the most viewed cryptocurrencies in 2021 on Twitter. Shiba Inu, one of the best performing coins of the year, topped the list with 188 million views. The popular meme coin has significantly outstripped Bitcoin (145 million) and rival Dogecoin (107 million). Ethereum ranked fourth with 86 million views, while Cardano ranked fifth with 81 million views.

More than 1.4 million CoinMarketCap users have added the Shiba Inu to their lists. In the CoinMarketCap ranking, Shiba Inu remains the 13th cryptocurrency by market cap.

Shiba Inu has been listed on almost all major exchanges including Coinbase, Bitfinex, Kraken and Gemini. The popular coin was among the most traded cryptocurrencies in India.