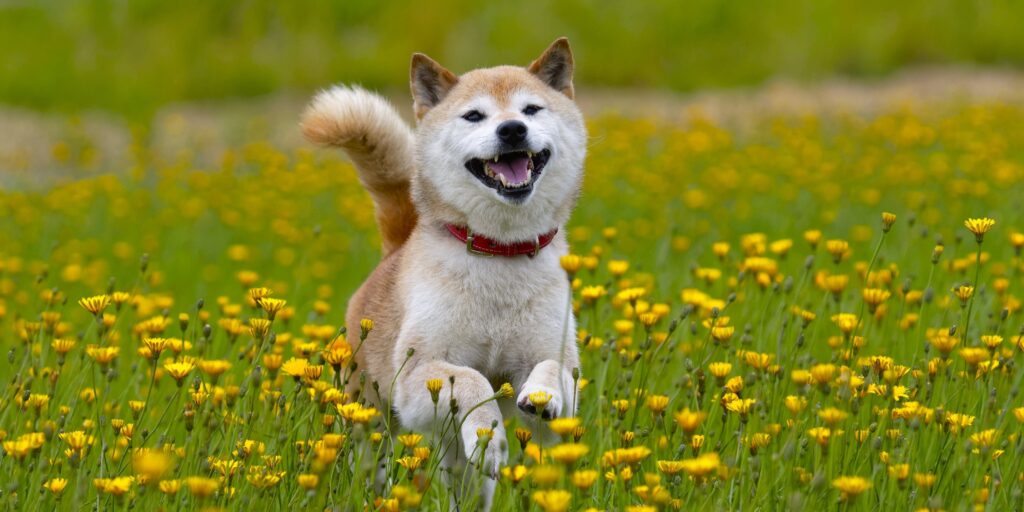 The popular meme token Shiba Inu (SHIB) has had many ups and downs in recent weeks. After experiencing a serious decline in the past days, the token was on the rise again with Kraken’s listing news, but it could not continue this trend.

SHIB rose 30% after the news of the expected listing from popular exchange Kraken. These news, together with different data collected at the same time, showed that a “SHIB whale” purchased 24.8 billion tokens for approximately $1 million. SHIB, which started to rise with all these news, could not sustain it. According to CoinGecko data, the cryptocurrency has dropped by 6% in the last 24 hours. SHIB, at the time of writing 0.00004498 was trading at the dollar.

As we previously reported, Kraken implied to add SHIB to its platform, but then it started to get worse. This situation caused expectations among SHIB investors and became the focus of criticism. But the popular exchange has finally announced that it has listed SHIB.

After the Kraken news, a whale that invested about $1 million in the token was also discovered. The move comes after the coin’s recent depreciation after the second largest Shiba Inu whale removed roughly $2.3 billion worth of tokens from its wallets in early November.

Shiba Inu, with its rally the previous day, surpassed Avalanche (AVAX) in terms of market capitalization and placed 11th. However, with the decline in the last 24 hours, SHIB again fell behind AVAX and took 12th place.