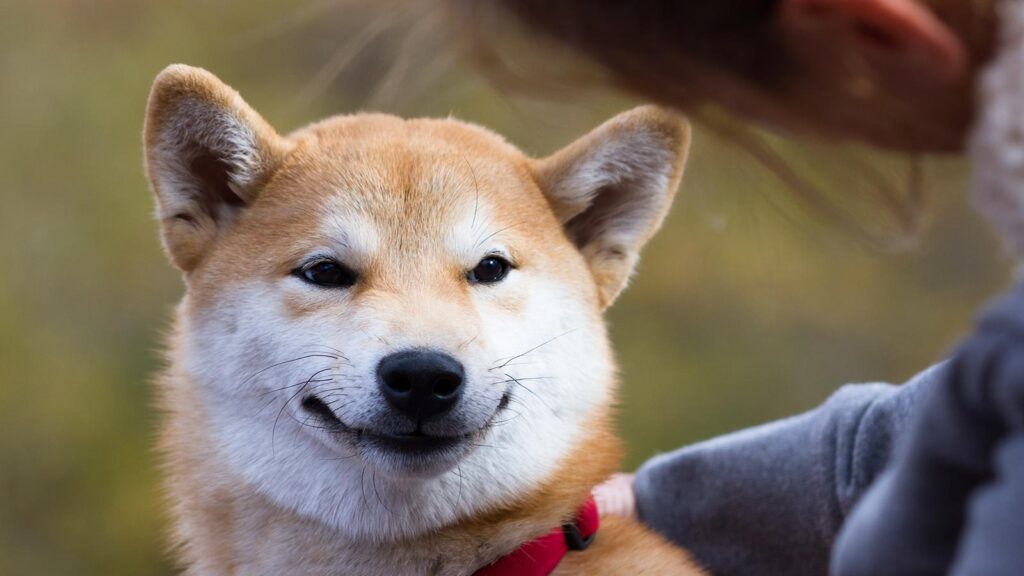 After the correction and consolidation, the price of the Shiba Inu dropped by about 50%, but managed to gain 40% again. With this increase, SHIB became one of the most traded cryptos.

Despite its volatile nature, the Shiba Inu continues to attract the attention of investors. The percentage of short-term holders has reached 40%, which is generally considered a factor of volatility, according to on-chain data. With the increase in the number of short-term investors, it is likely that there will be a selling pressure in the market.

SHIB is trading at $0.00005969 at the time of writing, according to CoinMarketCap data.