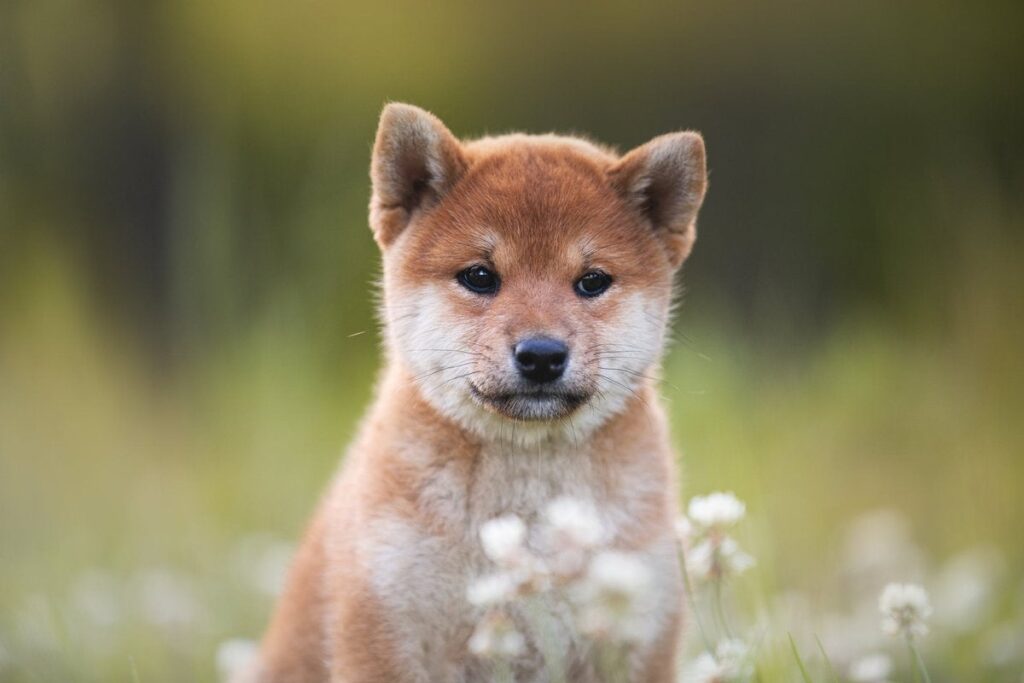 The price of the Shiba Inu has increased by about 25% in the last 24 hours, outperforming the rest of the cryptocurrency market. The meme token has now surpassed Avalanche and is now once again close to knocking out rival Dogecoin.

The latest spike came after Kraken, one of the largest crypto exchanges, announced that it would list SHIB. According to Coinecko, Kraken, the world’s eighth-largest cryptocurrency exchange, has announced that it will begin supporting the trading of Shiba Inu (SHIB), a Dogecoin-inspired cryptocurrency that gained immense popularity after the explosion of meme tokens.

Other than the listing news, a mysterious Ethereum whale nicknamed “Gimli” has purchased an additional 24.8 billion SHIB tokens worth $1 million. Whale also owns Decentraland (MANA), the largest metaverse token on the Ethereum blockchain.

Meanwhile, the Shiba Inu is still behind by 43% from its ATH reached on October 28.