Shiba Inu (SHIB) Ranks Among Most Traded Cryptos in India 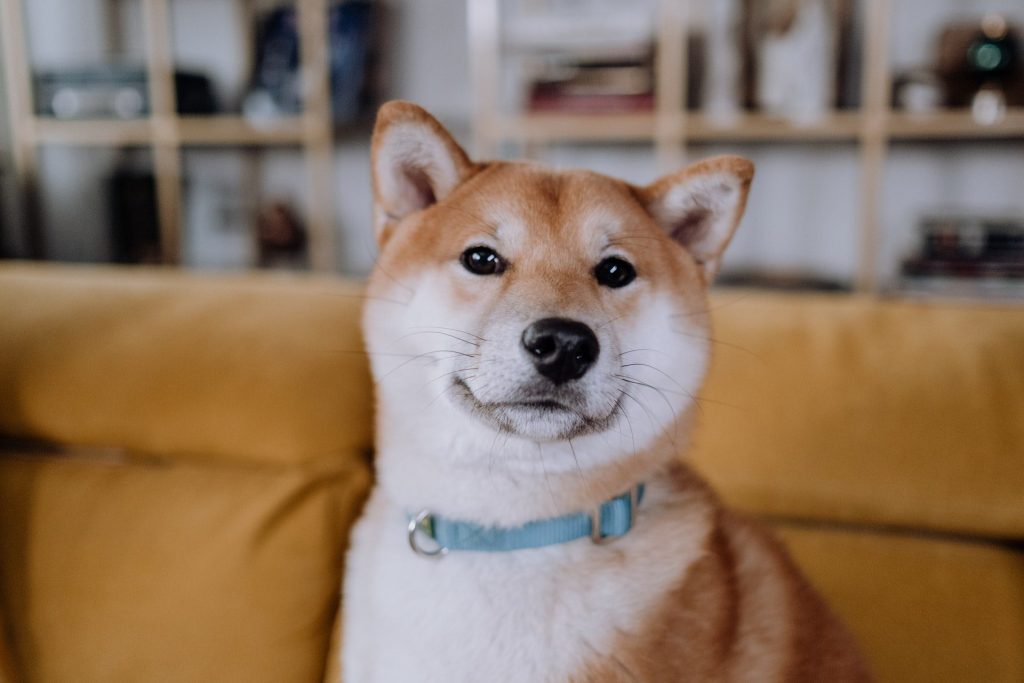 ZebPay, India’s most established crypto asset trading platform, stated that Shiba Inu (SHIB) and Polygon (MATIC) are among the most traded crypto assets this year, along with Bitcoin (BTC).

As it will be remembered, ZebPay, the country’s most established crypto asset trading platform, listed Shiba Inu after its huge rally in October.

WazirX, another crypto asset trading platform in India, also stated that Shiba Inu and Dogecoin (DOGE) are among the most traded cryptos. According to the report of the exchange, while Bitcoin is more popular among women, men prefer the Shiba Inu.

The user base of the exchange has increased by 130% in 2021. The majority of these users are Generation Y.

ZebPay CEO Avinash Shekhar believes that although cryptos have made a big boom, they are still in their infancy.

The crypto bill, which has been the subject of great debate in India for some time, remains in limbo. According to local media, the bill will be discussed in the parliament in the winter session.

In the published bulletin, it was stated that banning all private cryptos is on the agenda. However, it was later shared that the regulation was intended instead of banning.