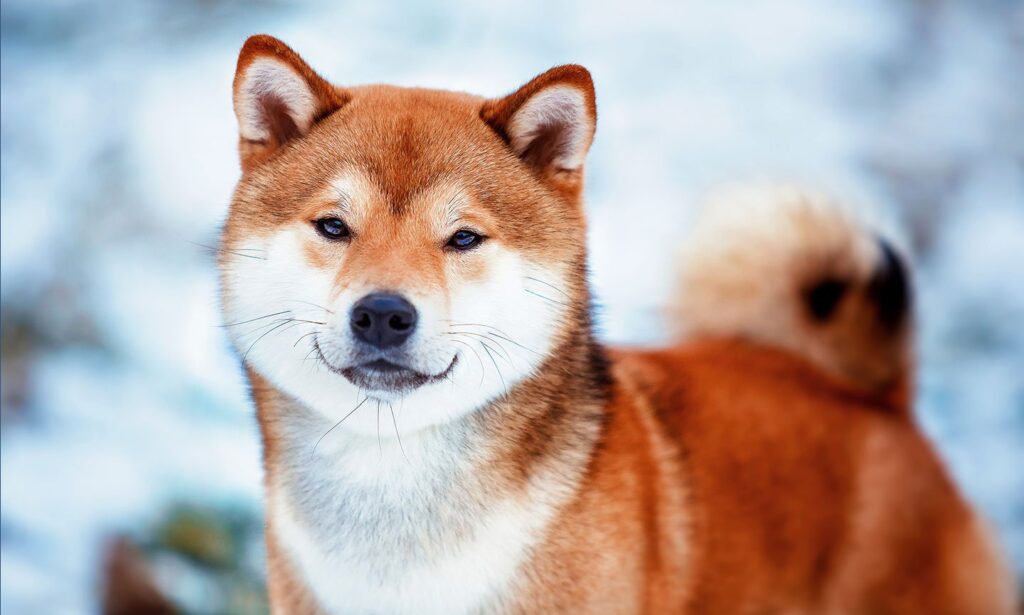 After a 35% rally in the market, Shiba Inu whales bought a total of more than $300 million in cryptocurrencies in a relatively short period of time, according to WhaleStats. Currently, Shiba Inu whales hold more than $2.3 billion in tokens. Previously, the same value was about $ 1.8 billion. The strong buying activity from whale addresses emerged a few days ago when the cryptocurrency market started to recover from a 15% correction.

Before the events mentioned above, whale-level addresses got rid of more than $300 million in tokens. Then SHIB lost value. As often happens after a correction, the purchasing power shifts to the market, leading to a rapid recovery as we witnessed today with the Shiba Inu.

It was previously reported that the average position of SHIB whales has increased by more than 40%, which could be the first signal of accumulation starting at the largest addresses. The current rally in the Shiba Inu market is slowly accelerating. At the time of writing, the token had increased by 35% in the last 24 hours and was trading at $0.00005226.

In addition to the strong market performance, retail traders are also slowly entering the SHIB, with the average volume on SHIB pairs increasing almost 100% to $3.6 billion.