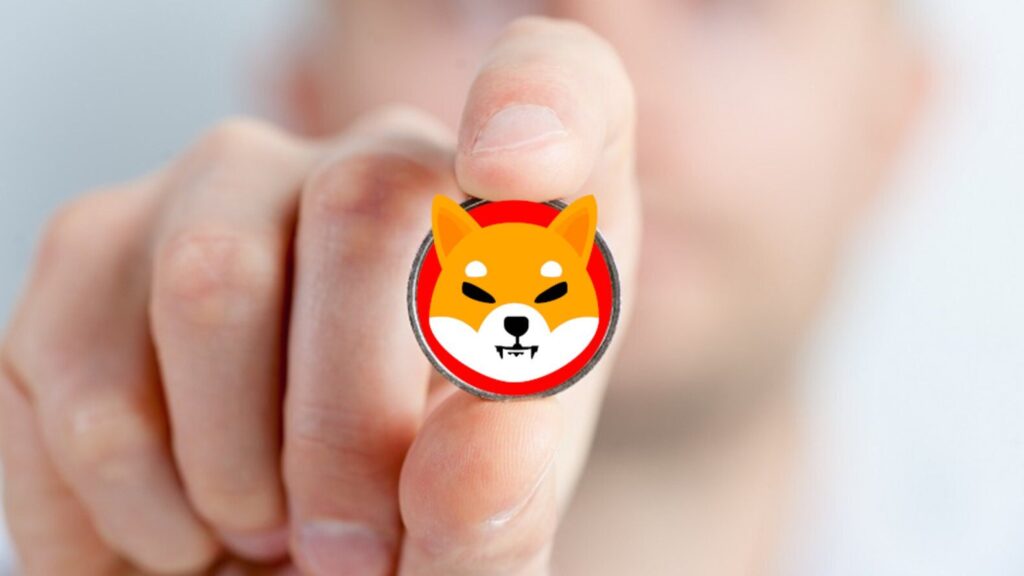 According to Google Trends data, worldwide, in the past month, the Shiba Inu has the lowest Google searches. The price of SHIB is 50% lower than the ATH it made on October 8 at $0.00008616. Is the Shiba Inu Hype over?

Trends in the cryptocurrency industry are changing pretty quickly. People’s attention can go to a particular crypto asset in an instant, but it can also disappear just as quickly.

Such was the case for the Shiba Inu, one of the most popular crypto assets of the past few months. SHIB had become so popular that it was everywhere.

From mind-blowing price spikes to different companies trying to get on board to catch the wave, Shiba Inu’s name has started to be discussed not only in cryptocurrency media outlets and Twitter, but also in more traditional media.

But now the situation has changed. The price of SHIB fell, the demand for the asset decreased.

Shiba Inu’s Rise to the Top

While Tesla CEO Elon Musk has focused solely on DOGE, some investors have started looking into alternative meme coins with the promise of quick earnings, as they thought the original meme token would be worth almost $1. This situation caused the Shiba Inu to be called the “Dogecoin killer” and rise to the heights.

The name of the Shiba Inu began to gain popularity again in late September. The project started to be in all the news by launching an NFT collection. Still, the most controversial part was the price of the SHIB. It was displaying a chart that broke records one after another. As expected, the 2021 ROI is 100% at one point. It was arguably the most successful investment of the year as it exceeded 100,000,000 (one hundred million percent).

Various trading platforms were in a rush to list SHIB. Companies were adding meme tokens to their promotional campaigns. Investors were dying to read the next groundbreaking news about the project.

But now the situation seems to have changed.

Is the excitement over?

Regarding the Shiba Inu, officials urged investors to be cautious about the rapidly rising price. Because when the hype disappears, the price can drop. Google Trends data shows that worldwide searches for “Shiba Inu” peaked at the end of October and have declined since then. The situation is similar in the “Buy SHIB” search.