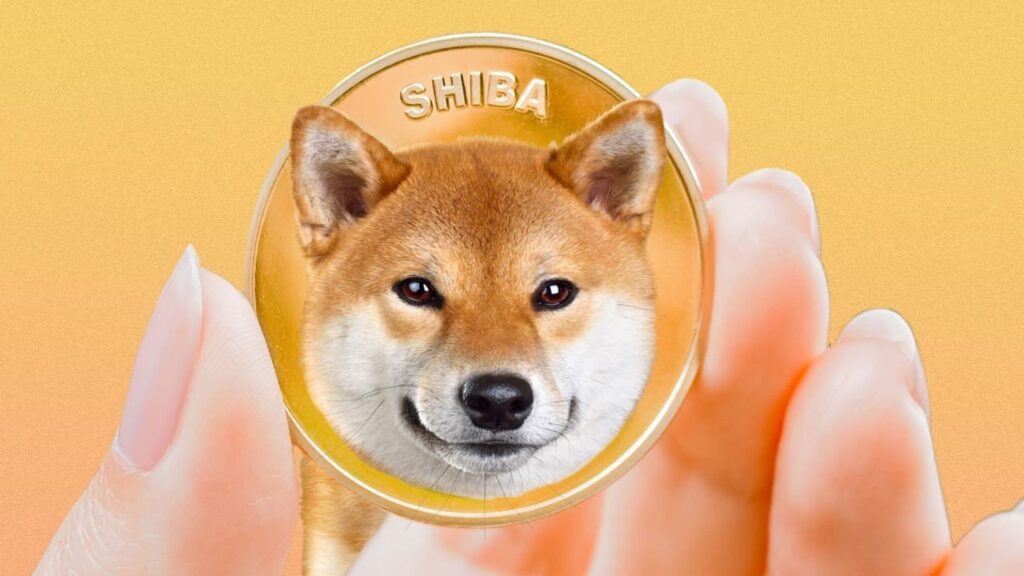 2. The Shiba Inu official Twitter account, which has 1 million followers, teased a short clip with numerous references to the meme token. The video contains many clues as to what awaits the Shiba Inu, which has recently grown by 180%.

In the first half of the teaser presented, nothing but gradually burning light bulbs is visible. The process is more like a preview of a future release or a partnership.

The screen goes black right after the scene with the big light bulbs. We see that the letters “W” and “V” are combined into a single symbol. Neither letter reflects the name of the Shiba Inu or its ecosystem.

What Are the Predictions of the Shiba Inu Community?

The Shiba Network has been moving towards a new milestone for a long time, or will reach this milestone in the coming days. The published video can be a part of the meaningful celebration that the project has prepared for its users and investors.

The Shiba Inu community speculates that the project could burn some coins, hold a contest, launch new products, or use announcements to help the SHIB token break its strong downtrend.

Other community members speculate that the project is preparing to release a real-life music video or clip presentation of Shiba Inu.