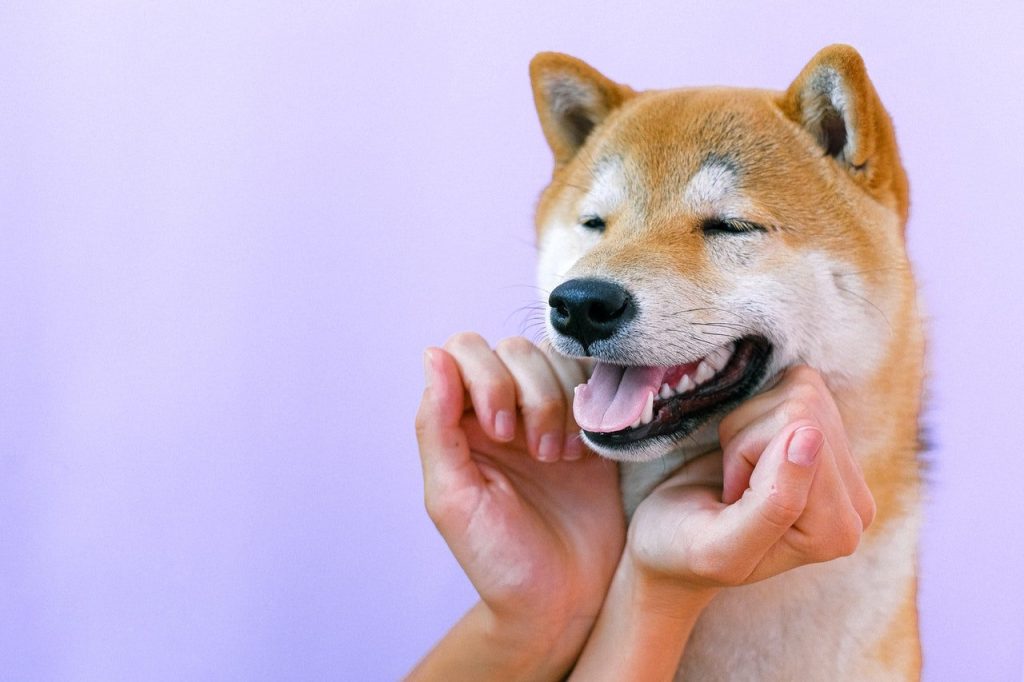 Shiba Inu network continues to show signs of growth even after a 15% retracement.

Despite the failed recovery in the cryptocurrency market, the average SHIB balance in whale wallets increased by 28% to 2.6 billion tokens. The increase in the balances of whale-level addresses was noticed after pullbacks following a recovery rally that brought SHIB traders 28% profit in four days. However, due to sales in larger cryptocurrencies such as Ethereum and Bitcoin, the Shiba Inu rally came to an end, resulting in a 13% drop in two days.

During the recovery rally, whales purchased more than $400 million in tokens, which allowed the average token balance to grow. The whales continued to hold the token as the asset retraced after slightly rebounding.

In addition to the growth in balance sheets, the average Shiba Inu holding value at whale addresses also increased by approximately 18%. Currently, the value of Shiba Inu holdings has reached almost $ 90 million.