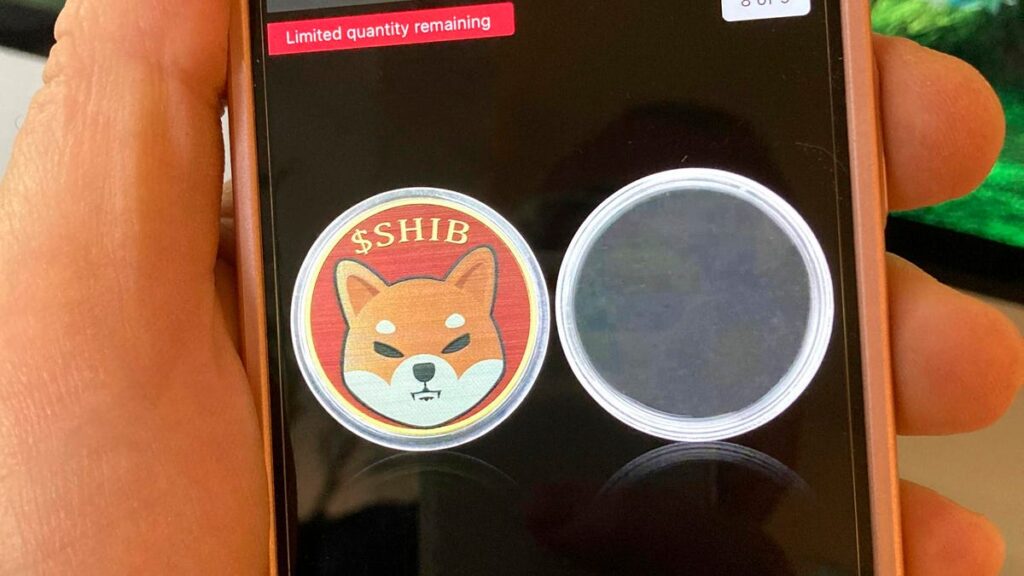 Vegas Auto Gallery, a Las Vegas-based luxury car dealership, announced that they have added Shiba Inu (SHIB) to their current list of cryptocurrency payment options. Thus, SHIB continues to be adopted by many companies.

Shiba Inu will be available at dealership in Las Vegas

According to an announcement made the other day, Vegas Auto Gallery, headquartered in Las Vegas, announced that it will accept SHIB as a payment option. Founded in 2018 by industry veterans Nick Dossa and Ed Ghaben, the company boasts an impressive fleet of high-quality cars. The dealer’s showroom features a wide variety of brands such as Lamborghini, Aston Martin, Rolls-Royce and Bentley.

Last December, Dossa revealed that Bitcoin purchases accounted for 5 percent of the dealer’s total revenue. Cryptocurrency transactions are automatically converted to dollars through the leading crypto payment processor BitPay, so Vegas Auto Gallery does not face any risk associated with high price volatility.

Originally dismissed as a Dogecoin clone, the Shiba Inu has been gaining significant momentum among traders lately. Cryptocoin. com, as we reported yesterday, the possibility of Newegg adding SHIB as a payment option has been raised. Earlier this week, AMC boss Adam Aron announced that BitPay will acquire the Shiba Inu. The world’s largest cinema could add SHIB to its existing cryptocurrency payment options two months from now. Also, a bistro in Paris made headlines in late October when it activated Shiba Inu payments.