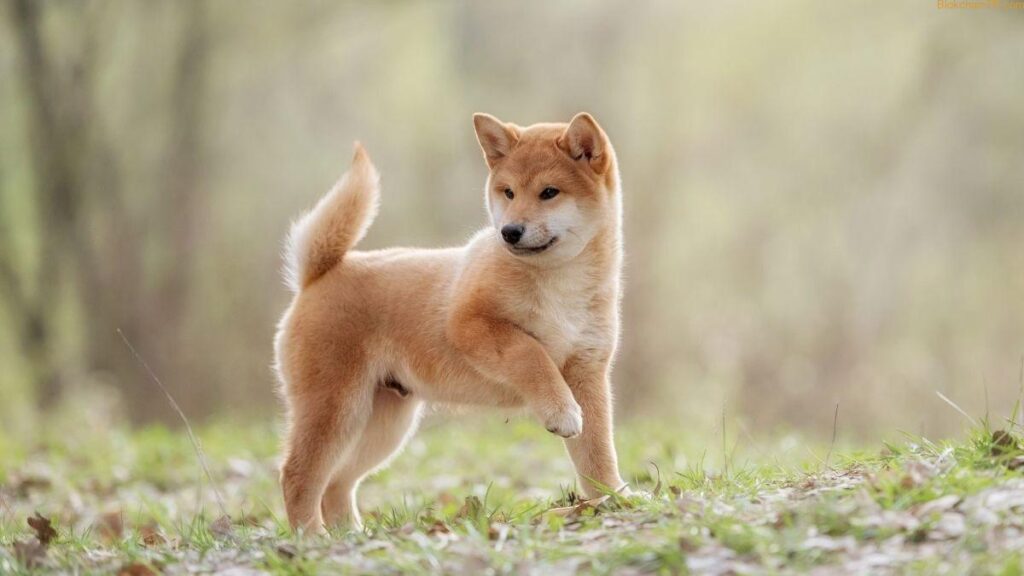 Over 500,000 people joined the online petition requesting that the Shiba Inu (SHIB) be listed on Robinhood.

The petition titled resulted in the support of half a million people in a short time. As of the time of publication, 505,174 people signed the petition.

On the other hand, Robinhood rival TastyWorks announced that it has listed Shiba Inu. In addition, Coinbase, the largest crypto asset trading platform in the USA, opened to trading and storage services on November 5. Now SHIB is available to more than 20 million users.

However, leading meme cryptoassets Dogecoin (DOGE) and Shiba Inu have become the most popular assets on India-based crypto-asset platforms, recording the highest trading volume last week. According to Google Trends data compiled by Finbold, the search for “Buy SHIB” has reached its highest level in the last three months.

To highlight this, interest in the search phrase “Buy SHIB” reached a three-month high in Google Search, according to figures from Google Trends, which measures the popularity of search queries on the internet, according to data compiled by Finbold.

According to CoinGecko data, SHIB is trading at $0.00005732 at the time of publication.