Shocking Story: SHIB Made Another Worker a Millionaire! 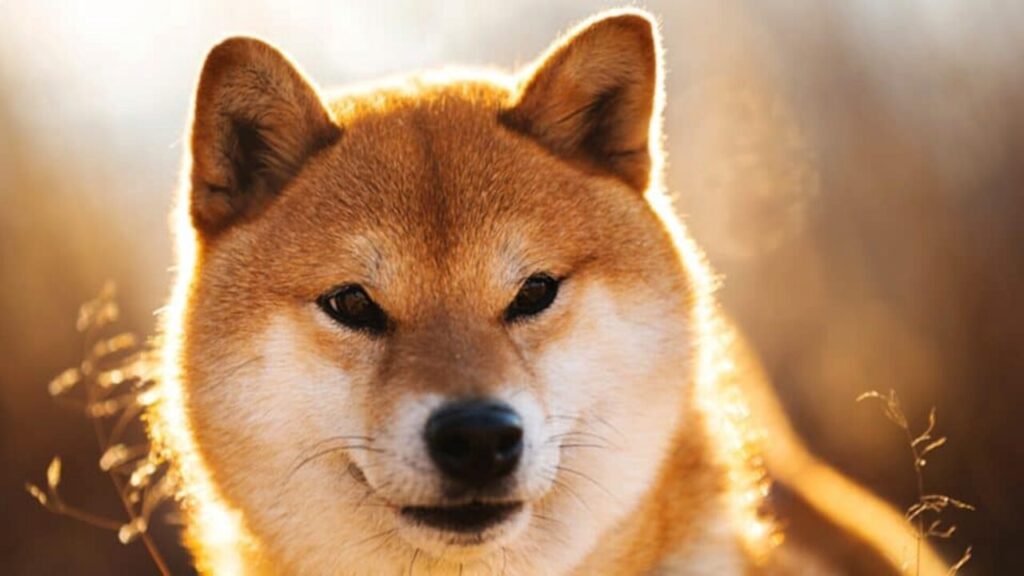 A 35-year-old former supermarket warehouse manager, who started researching cryptocurrencies with the aim of “modestly increasing the tens of thousands of dollars in savings” he had accumulated over time, became a millionaire thanks to Shiba Inu (SHIB). This amazing story Cryptocoin. com we have prepared for its readers.

Rob, who quit his job, is now a SHIB rich

Over time, the former warehouse manager began to move his funds to the Shiba Inu and even converted some of his other crypto assets to it. The meme coin price increased 1,200x from February to May and at that time Rob started partially exiting his position and began pulling back $500,000 worth of SHIB. Despite losing some of its value over the past few weeks, SHIB has gained over 680% in the last six months.

Speaking to Forbes, Rob says he has a poor background and “cries a lot” after cashing in on his SHIB investment. Initially, he states that he kept checking his bank account to make sure the funds were not lost. He was making $68,000 a year as a manager, but quit his job to become a stay-at-home dad after his successful investment.

The remainder of Rob’s investments are now split between SHIB and other crypto assets in the SHIB ecosystem, including LEASH, which is considered a store of value among cryptocurrency supporters due to its limited supply.

According to the price performance of SHIB, an investor who bet $8,000 on the cryptocurrency at one point in August 2020 saw the value of their token exceed $5.7 billion. Shiba Inu has become the third most searched cryptocurrency on Google so far this year. A study shows that Shiba Inu receives an average of 2.8 million monthly searches so far this year, while Bitcoin receives an average of 22 million monthly searches.