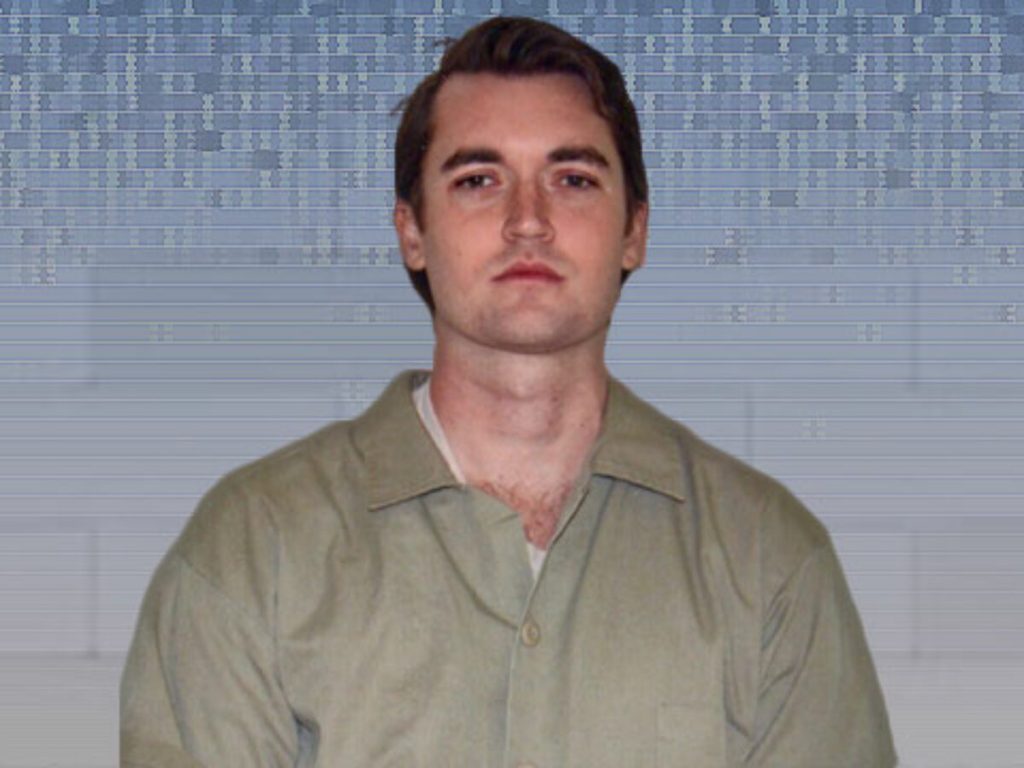 Ross Ulbricht, founder of Silk Road, an online black market and darknet marketplace known for selling illegal substances, is launching a series of NFTs. The collection will tell about the turning points in Ulbricht’s life.

Silk Road marketplace founder Ross Ulbricht announced that he has auctioned off a series of NFT drawings detailing various aspects of his life, from his childhood to his time in prison.

Proceeds from the sale of the collection will support the inmates and serve as a fundraiser for Ulbricht’s liberation efforts.

Printed on Ethereum, the Ross Ulbricht Genesis Collection will be exhibited at Art Basel Miami. The auction will run December 2-8 on the SuperRare NFT platform, curated by Entoptic.

The collection will include ten pieces by Ulbricht, including artwork, writing, original animation by digital artist Levitate, and voiceover by Ulbricht.

Ulbricht, who has been in prison since 2013, said the following on the subject;

FreeRoss, directed by Ulbrich’s mother Lyn. The org website says the proceeds from the NFT will both support the prisoners and serve as a fundraiser for Ulbricht’s freedom.

In 2011, Ulbricht launched Silk Road, a dark website where anything can be bought and sold using Bitcoin. The site started out to trade illegal drugs, but soon expanded to include weapons and other contraband. The website was shut down in 2013 following Ulbricht’s arrest.

In February 2015, Ulbricht was found guilty of money laundering, hacking, narcotics trafficking and conspiracy to run a criminal enterprise. He was sentenced to two life sentences and 40 years in prison.

Ulbricht says that while his future looks bleak, he wants to do something to heal the damage he has left around him.