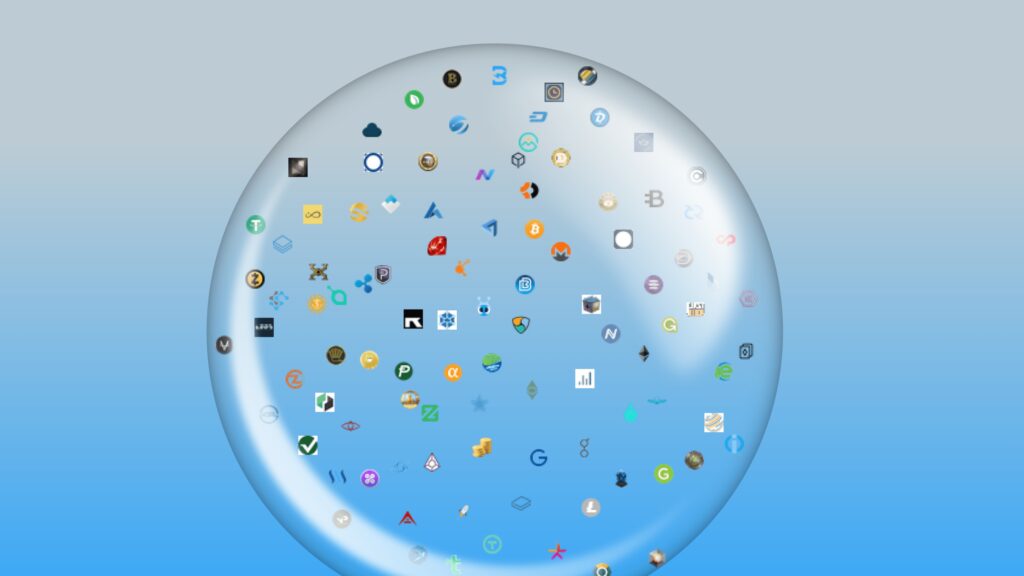 Jack Dorsey’s social media platform Twitter has created its own cryptocurrency team to become a part of the decentralized internet, according to a report by The Financial Times on Wednesday. Jack Dorsey, a famous Bitcoin enthusiast, has long said he wants to integrate digital assets into the future of Twitter, after successfully bringing Bitcoin support to his self-run payments company Square two years ago. For details of the news Cryptocoin. com you should keep reading.

It has been announced that the newly formed team by Twitter will be led by experienced Blockchain engineer Tess Rinearson. Twitter launched a Bitcoin tipping service for iOS users in September and later started testing it on Android devices.

According to the statement, the company is also working on a feature that will allow users to display their Non Fungible Token (NFT). It looks like Twitter will start exploring decentralized apps and the wider Web3 ecosystem. According to Tess Rinearson, leader of the new team, the company also aims to “push the limits” with its crypto-related initiatives:

Looking further, we will explore how ideas from crypto communities can help us push the boundaries of what is possible with identity, community, ownership and more.

Meanwhile, Twitter as well as various social media platforms such as Reddit and Discord have hinted that they are exploring ways to integrate with decentralized applications and incorporate some concepts of Web3 into their platforms.