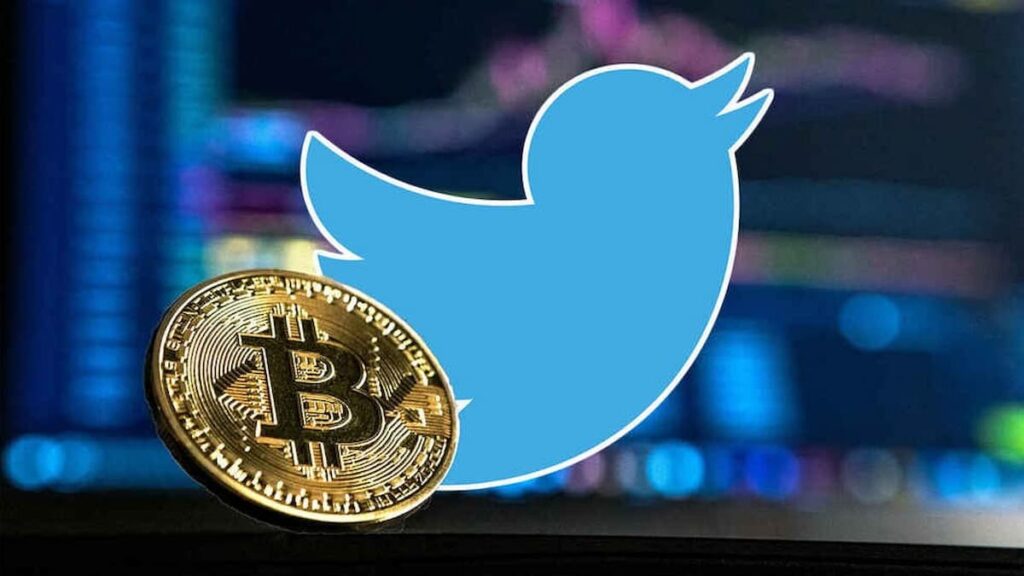 According to the news of The Financial Times, social media giant Twitter has created its own crypto money team as part of the decentralized internet.

Twitter launched a Bitcoin (BTC) tipping service for iOS users in early September and then began testing it on Android devices.

The company is also working on a feature that will make it possible for users to display their NFT.

According to Rinearson, the company is on a mission to push the boundaries with crypto-related initiatives.