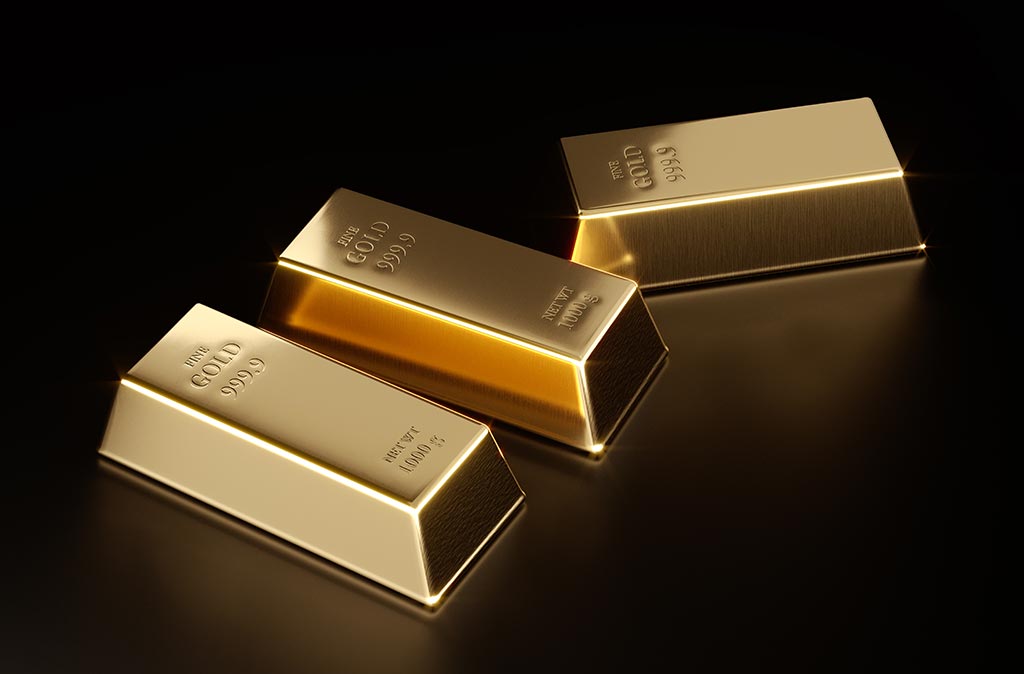 The past week has been a positive week for the gold price after months of stagnation. The momentum pushed prices higher as gold broke key resistance levels at $1,835 and $1,850 per ounce. Meanwhile, analysts of the famous bank made predictions about the next price action of gold. According to analysts, if the $ 1,875 barrier is overcome, a very high level of $ 1,980 opens up. Cryptocoin. com we are conveying the details…

Analysts announced the levels to watch for the gold price

Analysts of the France-based giant bank Societe Generale, one of the largest financial companies in Europe, shared their expectations for the precious metal, which has drawn a very positive picture recently. Analysts noted that the price of gold is heading towards a multi-month descending trendline around $1,875, while a break above $1,875 is “1. “The 930 marks an extended recovery towards the $1,965 and $1,980 levels,” he says.

The daily MACD (Moving Average Convergence Deviation) has entered positive territory, indicating that the upside momentum is regaining, according to analysts of the famous bank. Meanwhile, they point to the upper band of the base around $1,835 and $1,810 as support levels. At the time of writing, the ounce price of gold changed hands at $ 1,862 with a 0.1 percent increase in value, while gram gold broke a record with an increase of 0.05 percent, reaching just over 600 liras. Time will tell if gold will maintain its rise.