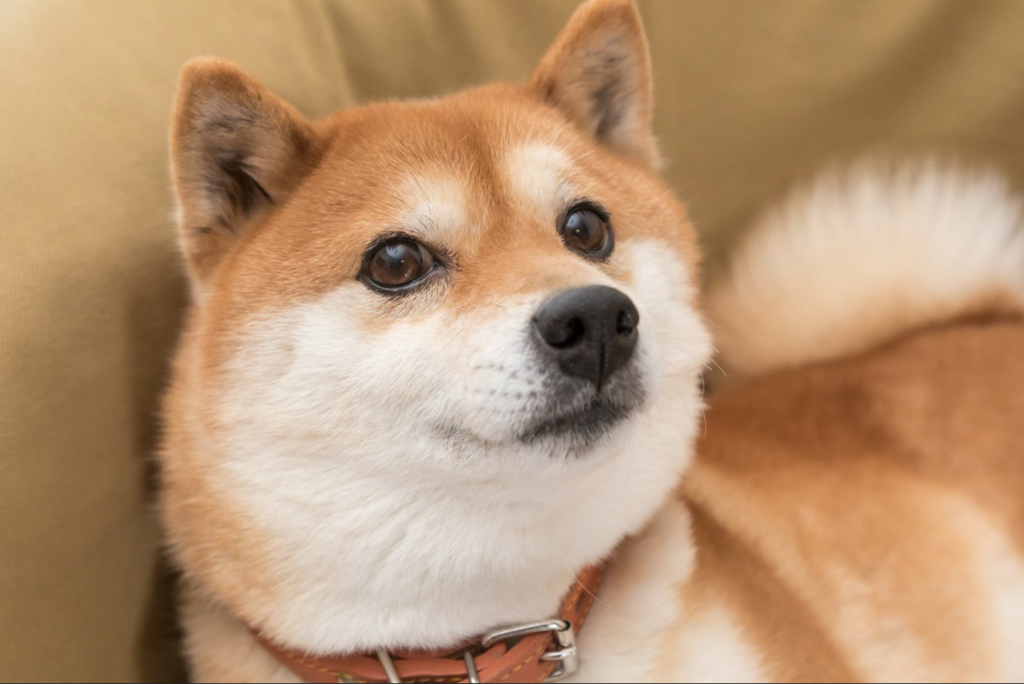 Korbit has announced that it will list Shiba Inu in South Korea as an anti-crypto stance.

Along with the Shiba Inu, Kornit will also add the Injective Protocol (INJ).

Korbit stands out as one of the few businesses that has managed to circumvent the regulatory pressure in South Korea.

40 exchanges that could not be registered with the FIU had to close in September. Exchanges that failed to provide their customers’ real names and accounts were shut down.

Bithumb, Coinone, Upbit, and Korbit are exchanges that have survived regulatory pressures in South Korea. These exchanges took action in June to delist risky cryptos.