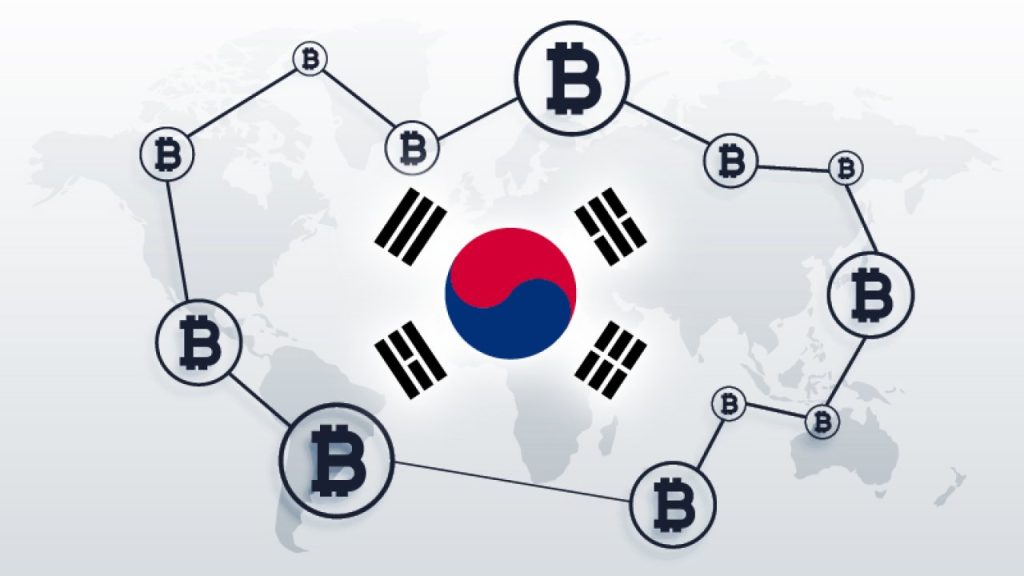 The South Korean government has told Apple and Google that they should remove their win-to-play (P2E) games from their respective app stores.

The government has demanded that Apple and Google remove NFT mobile games from their app stores.

Restriction of Games from South Korea

Gamers in South Korea spend about $6 billion a year on games. Therefore, the country’s government has taken a firm stance in regulating the game market, age-restricting games like Minecraft, and limiting the value of game rewards. It looks like the government, which has limited in-game rewards to 10,000 Korean won, will bring even more bureaucracy for game developers and distributors.

Under South Korean law, games offering prizes of more than 10,000 Korean won ($8.42) are banned nationwide, and the government has imposed strict regulations on gambling, gaming and age ratings.

The Game Management Committee (GMC), a South Korean government agency, has told Apple and Google that they should pull P2E games from their distribution platforms. In addition, GMC informed the companies that they cannot approve new games that require in-app purchases as a game requirement.