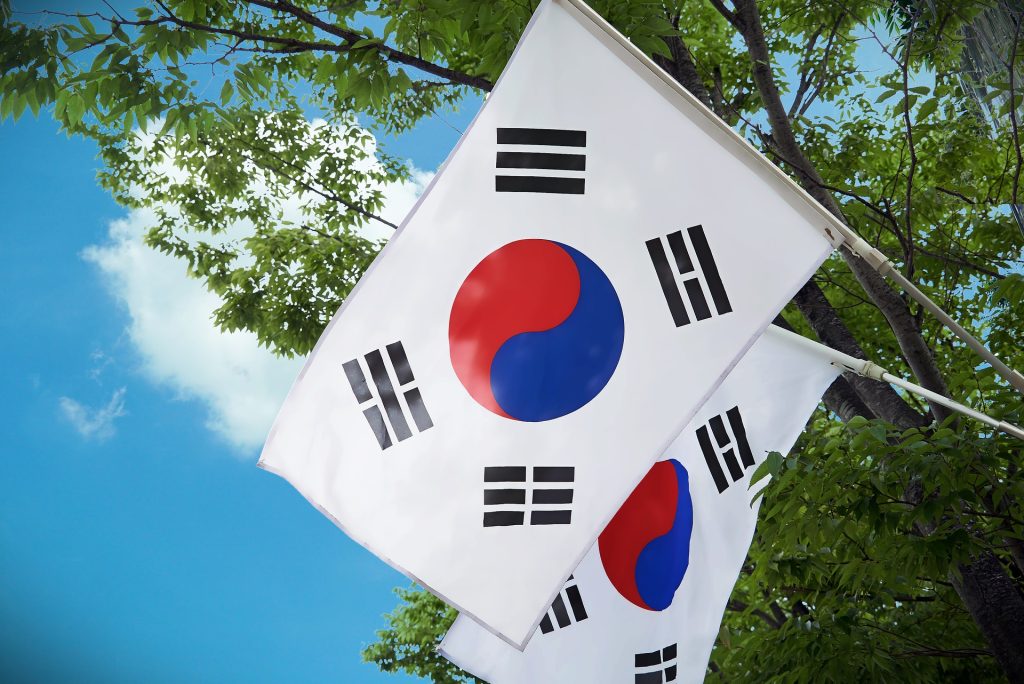 South Korean politician Lee Kwang-jae is said to be planning to receive campaign donations in Bitcoin and Ethereum.

According to a report shared by The Korea Held, Lee Kwang-jae, a member of the ruling Democratic Party in South Korea, plans to receive campaign donations through digital assets. In the news dated December 30, there were statements that the largest crypto assets, Bitcoin and Ethereum, will be included in the initiative. If that happens, Lee Kwang-jae will be the first lawmaker in the country to accept crypto assets for donation.

For the step, which is described as experimental, a limit of 1 million won, which corresponds to approximately $ 840 for each participant, will be set first. The estimated amount of donations to be collected for the initiative is 10 million won. It was stated that the donated assets will be converted into cash on a local crypto asset trading platform, while this converted amount will be employed in accordance with the financial legislation.