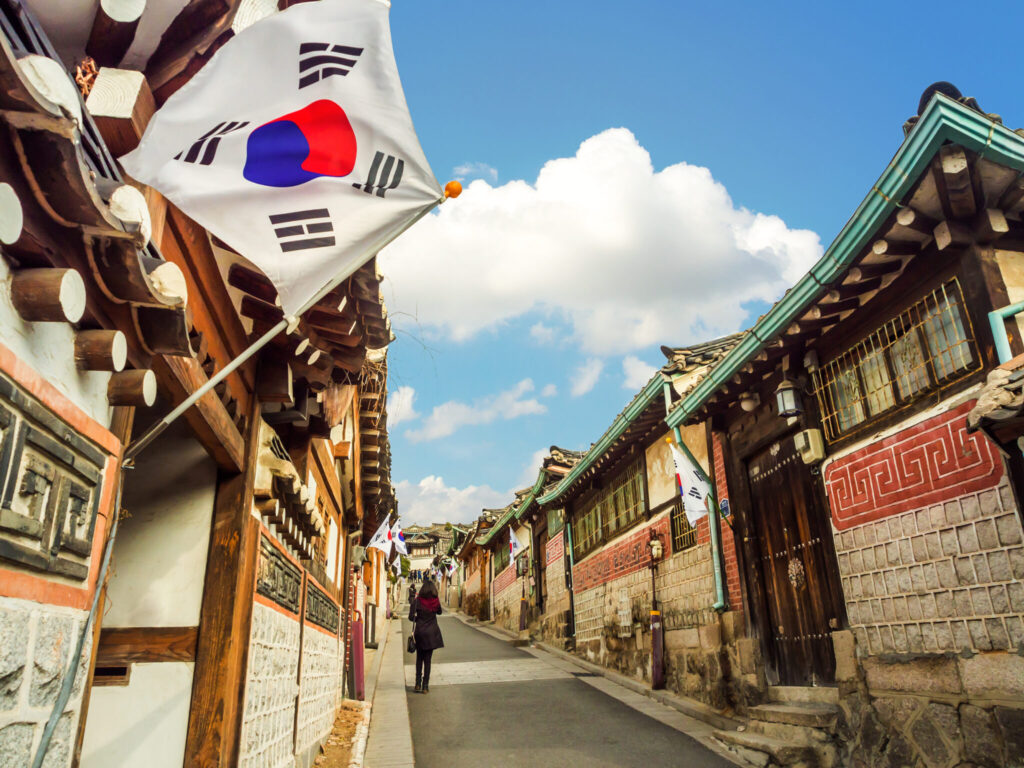 According to Money Today, Gyu-sang appeared before the Political Affairs Committee of the South Korean National Assembly on November 17. The vice president said that ICOs should be included in the country’s Capital Markets Law.

Gyu-sang, who said that the current financial reporting requirements should be re-examined on the way to ICO regulations, included white papers, investor prospectuses and securities statements among the reporting obligations, just like stock listings, in the draft document he presented to the committee.

Stating that white papers may differ from ICO to ICO, the institution also listed the sections that should be included in such documents. Accordingly, the white papers should include detailed project descriptions, information such as the class of the virtual asset, its main supporters and the underlying technology. The document also included a request for detailed information on transaction risks and fees.

As it is known, South Korea banned ICOs in 2017. Now it looks like this ban may be overturned with the country’s financial regulator calling for crypto fundraising activities to be included in the Capital Markets Act.