Speculators: Elon Musk May Have Bought These 2 Altcoins! 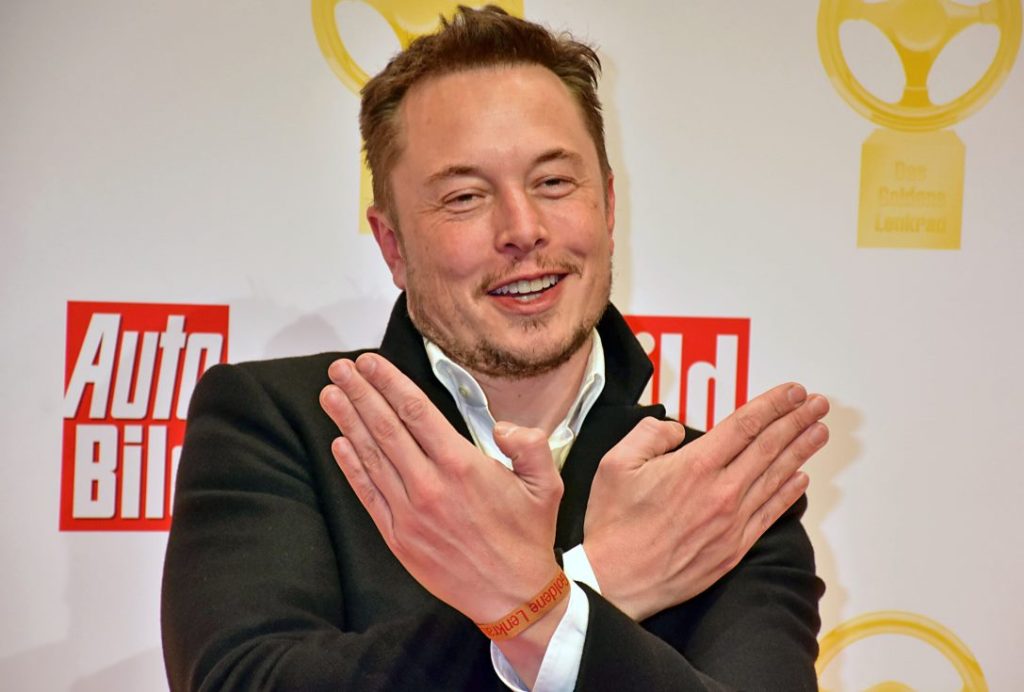 Tesla’s billionaire CEO, Elon Musk, has an obvious soft spot for Dogecoin (DOGE), which he owns and regularly pumps with engaging Twitter activity. Besides Dogecoin, Elon Musk announced that he also holds the leading crypto Bitcoin (BTC) and the leading altcoin Ethereum (ETH). However, speculation continues in the crypto community that the mega-entrepreneur also holds some cryptocurrencies that he hasn’t made public yet. Cryptocurrencies that Elon Musk secretly holds include Ripple (XRP) and meme coin Floki Inu (FLOKI), according to market watchers.

While Elon Musk has not yet made any statement regarding this claim, Ripple fans think he has been holding the XRP token for a while. A prominent XRP supporter even made the bold prediction that the Tesla boss will reveal the amount of XRP he owns in the first quarter of 2022. The reasons why XRP supporters are hopeful are not so strange. First, the XRP community and Elon Musk share a strong dislike of the US Securities and Exchange Commission (SEC).

Similar to the way altcoin advocates have been outspoken about the SEC’s antics with Ripple, which they think is not in their best interests, Elon Musk has expressed his anger at the securities regulator. Elon Musk made it clear during an interview that he ‘did not respect the SEC’ following a regulatory action the commission had initiated against him. Members of the XRP community expect Musk to support Ripple as it opposes the SEC.

Similarly, there are strong speculations that Musk could hold Floki Inu (FLOKI). The dog-themed meme coin has its roots in Elon Musk as the name of the Shiba Inu puppy Floki, and it was he who inspired the creation of the crypto. The growth of the meme coin since its creation is also highly correlated with Elon Musk mentioning his offspring on Twitter. Cryptocoin. com

As we reported , the latest pump in FLOKI’s price came to the fore on the 25th of this month, when Elon Musk shared a picture of a baby dressed as Santa Claus. However, Elon Musk did not disclose any affiliation with the project.

Why do such speculations arise?

Elon Musk has been an active participant in the cryptocurrency community for some time now. It’s even linked to being the pseudonymous creator of Bitcoin, a claim he denies. Before taking a more serious interest in cryptocurrencies in 2019, Elon Musk described Bitcoin as ‘probably’ a good thing. However, Elon Musk only announced this year that he has a personal stash of Bitcoin, Ethereum, and DOGE. It’s possible that he owns other cryptocurrencies and doesn’t want to disclose it as it could affect crypto prices as his other statements did.

The market speculation inherent in the crypto market goes beyond just Elon Musk’s assets that other key institutional key players are likely to own. There are also rumors that some companies such as Facebook and Apple may be looking to buy or have purchased cryptocurrencies that they have not yet made public.