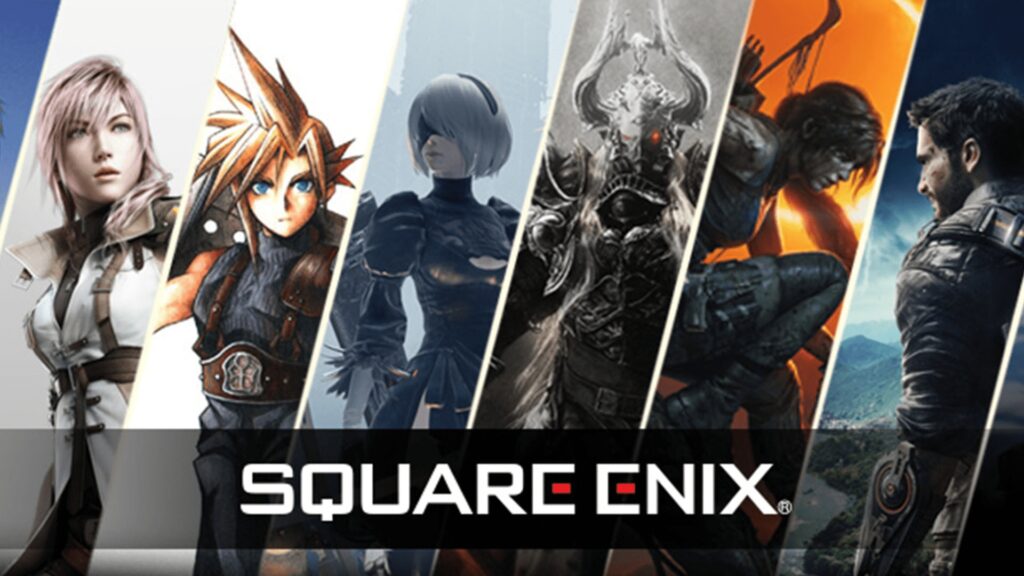 Square Enix has announced its plans to explore the NFT space by offering collectibles and blockchain-focused video games.

The company recently released developer Double Jump. It dived into the NFT market in a trial run in partnership with Tokyo/MCH+. Square Enix has launched NFT digital trading cards in Japan, based on the video game and anime Shi-San-Sei Million Arthur, printed on Immutable X, a Layer-2 scaling solution on Ethereum.

According to Square Enix’s report, the NFT cards were released on October 14 and sold out. The company plans to add secondary market trading support through LVC, the marketplace created by Yahoo Japan and a subsidiary of popular messaging app Line, and then explore other initiatives around NFTs.

The following statements were included in the report;

Square Enix stated that there are also increasingly diverse profiles / incentives for people interested in gaming, referring to a changing environment for digital entertainment, that it will now integrate it into blockchain games and is considering a solid entry into this field.

Square Enix continued on the subject as follows;