Starting The Week With A Rally: These 10 Altcoins Have Jumped! 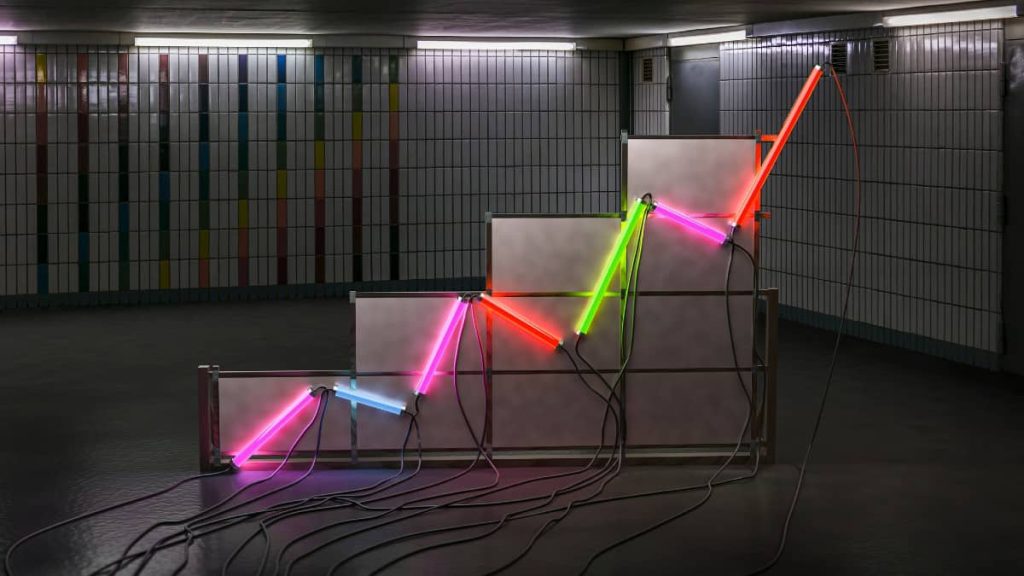 While Bitcoin was above $ 50,000, 10 altcoins entered the new week with over 10% gains. So which ones are they? Cryptocoin. com

The highest rising altcoin project of the day was Kadena (KDA)

When we consider the altcoins in the top 100 according to market capitalization in CoinMarketCap, Kadena (KDA) stands out with an increase of 27.01%. Kadena features the scalable Layer 1  PoW Blockchain with Pact, the most secure smart contract language. The cryptocurrency has announced that it can now be used in wrapped form to yield farming on the Ethereum network.

In the second place is Zilliqa (ZIL) with an increase of 16.68 percent. Zilliqa is a public blockchain designed to offer high throughput with the ability to complete thousands of transactions per second. Recently, the increase in the amount of staking of Zilliqa has been noted.

In third place is THETA of the streaming platform Theta Network. Theta recently formed a partnership with Jukin Media. On the other hand, Mina Network (MINA), which is in fourth place, gained 14.39 percent. The Mina network is striving to become the first layer 1 blockchain to successfully run on Zero Knowledge smart contracts. In fifth place is the UNI token of the popular decentralized exchange (DEX) Uniswap. In the past days, Uniswap has been integrated with the Polygon network and has been on the rise. Now it continues this momentum.

Other altcoins that appreciate

Voyager Token (VGX) is in sixth place with an increase of 12.71 percent. Voyager Token is a cryptocurrency broker that provides investors with a reliable and secure access point to trading crypto assets. Voyager is making various donations by partnering with some sports teams. In seventh place is Oasis Network (ROSE), with an increase of 12.33 percent. Oasis Network (ROSE) is a privacy-focused layer 1 blockchain built for open finance and a responsible data economy using the Cosmos SDK. Oasis has recently reached 100,000 followers on Twitter. It also released its NFTs.

Gala Games (GALA), in eighth place, rose 12.32 percent. Gala Games aims to take the game industry in a different direction by giving players back control of their games. In the ninth place, the AAVE token of Aave, a DeFi-focused platform, took place with an increase of 11.81 percent, while lastly, Harmony (ONE) gained 10.57 percent.