Starting The Week With A Rally: These 6 Altcoins Have Jumped From The Board! 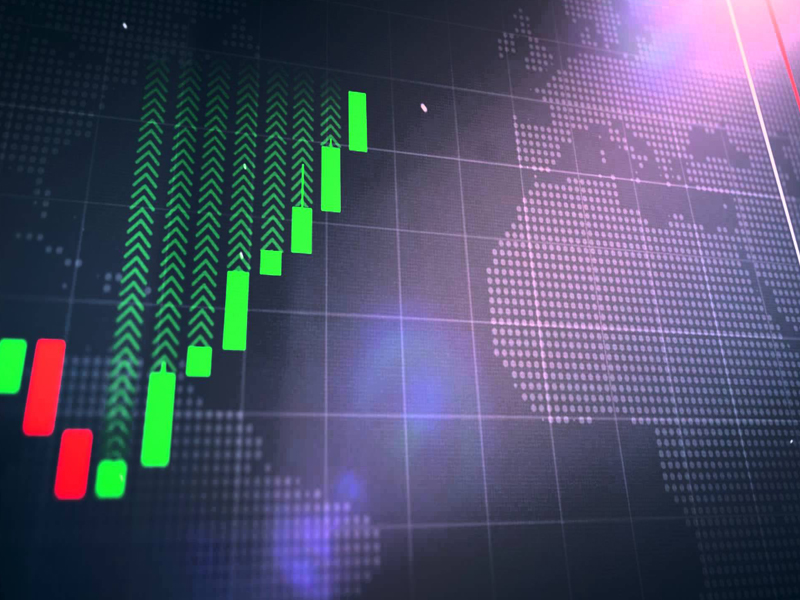 Entering a new week, cryptocurrencies such as Bitcoin (BTC), Ethereum (ETH), Binance Coin (BNB) are showing slight signs of recovery. In addition to these, 6 altcoins in the top 100 with their market value opened the week from the green board. Here are the details…

Cryptocoin. comwax (WAXP), an altcoin that has not been heard of lately, is at the top of the list of the highest risers of the day we prepared. WAX is up 47.87 percent in the last 24 hours. This altcoin is Blockchain’s coin, launched in 2017 and designed to make e-commerce transactions faster and simpler. Wax has recently started making a name for itself in the non-fungible token (NFT) market and has taken the lead among active blockchains.

The second most rising altcoin, Crypto. It became the CRO token of the com exchange. The token gained 17 percent in value. Since the price action of the CRO is usually related to the activities in the stock market, it is useful to look at the latest developments in the platform. Crypto. com, recently Crypto. com has added various ERC20 and BEP20 tokens to its DeFi Wallet. He also sponsored many sports events.

In third place is Ankr (ANKR), with an increase of 14.57 percent. Ankr has recently launched the Parachain Launchpad, the ANKR/BUSD pair is traded on Binance, and the token is listed on StealthEX. Fourth, Tron (TRX) gained 12.66 percent. Tron founder Justin Sun attended the Milken Asia Summit today and shared his expertise on cryptocurrencies.

As we approach the end of the list, we come across KuCoin Token (KCS), another stock market token. KCS is up 7.09 percent in the last 24 hours. KuCoin has become a founding member of ABGA (Asia Blockchain Gaming Alliance), a non-profit blockchain partnership. In addition, the exchange is actively adding many new altcoins to the platform. The last coin to rise the most was Litecoin (LTC). Litecoin (LTC) is a cryptocurrency designed to provide fast, secure and low-cost payments by leveraging the unique features of Blockchain technology. LTC is up by as much as 6.66 percent in the last 24 hours.