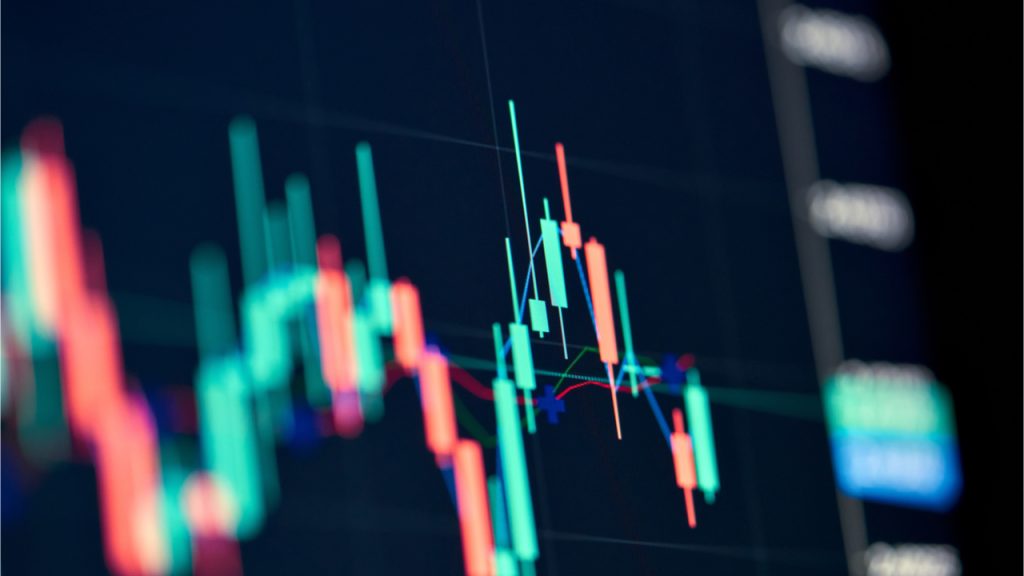 A study undertaken by two assistant professors at American University in Cairo (AUC) has suggested that an increase of 10% in the crypto market cap causes the market value of “African micro-entities” to drop by 0.76%.

According to the findings of a study undertaken by Mina Sami and Wael Abdallah, each time the cryptocurrency market cap grows by 10%, there is a corresponding 0.76% drop in the market value of African micro-entities.

In contrast, the real estate and the information technology sectors are less affected by the growth of the crypto market, the authors said. Meanwhile, the authors claimed that their study has highlighted the importance of having “internal strategies and firm experience.” These attributes are vital for African firms that must now compete with cryptocurrencies.

Although the authors — who are also assistant professors at AUC — have acknowledged the steps taken by countries to counter the growth of the cryptocurrency market, they argue, however, that such steps have in fact “failed to protect their domestic firms.” According to the authors, this failure calls for interventions by governments that “improve the financial market’s competitiveness in Africa.”

This requires (1) Boosting innovations and improving regulations in this traditional financial market to compete with the cryptocurrency market. (2) Governments should foster the diversity of stocks in Africa. The stock market cap in Africa is considerably large; however, it suffers from limited stocks.

The third listed requirement concerns Africa’s financial services and infrastructural challenges. Such challenges, according to the authors, “have become an obvious impediment to the development and competitiveness of the stock market.”

Besides improving the competitiveness of stock markets, the authors said firms must also “strengthen their strategies to attract investors.” They also suggested that Development Financial Institutions (DFI) should invest more in countries, industries, or business areas that “private investors perceive as costly and risky.”

Do you agree with the findings of this study? You can share your views in the comments section below.