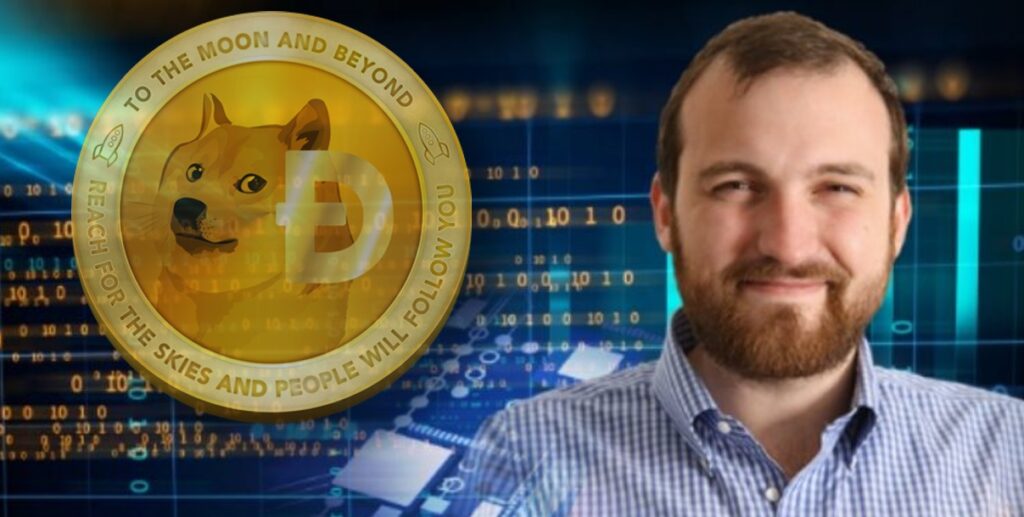 Cardano (ADA) founder Charles Hoskinson says that meme coin projects, especially Shiba Inu and Dogecoin, have reached “exaggerated” market values. Hoskinson talked about the lack of user utility of meme coins in his most recent YouTube post. According to the American mathematician, projects have no real user benefit, despite their billions of dollars market value.

The CEO of Input Output Hong Kong (IOHK) blockchain technology firm responsible for the development of Cardano says crypto projects should be evaluated according to their mission and vision:

… we have Dogecoin, we have Shiba Inu. They’ve technically amassed tens of billions of dollars in value, but they have no real user benefit other than the fact that they have a social network behind them. But meme coin proponents will argue that these social networks themselves represent value and therefore that is all you need. Old school folks like me say you have to have real fundamentals, real transactions, real trading, user utility potential, a path to these things, and a view of how it’s going to work in the world, it’s changing the world.

Emphasizing the importance of use cases with his explanations above, Hoskinson adds that some cryptocurrencies have led to unrealistic expectations in the industry with promises of extremely high returns:

Every year, regardless of the economic conditions, we will see thousands of unending cryptocurrency-related projects launch around the world. It also created a distortion about our return expectations. And many regulators have warned people about it. But if you have 100x or something to expect this to happen every year, that’s unrealistic. It just can’t be. The math doesn’t work that way.

Cryptocoin. com, according to Charles Hoskinson, unrealistic expectations cause impatience in the crypto industry. The following observations in the video were striking:

But as a result of local returns, people have developed very unhealthy views of how long things should take and where the value comes from. And a lot of people are starting to follow the Greater Idiot Theory of fast in, fast out, and somehow you’re going to have this wonderful life.