Surprise Single Murder by Can Storm 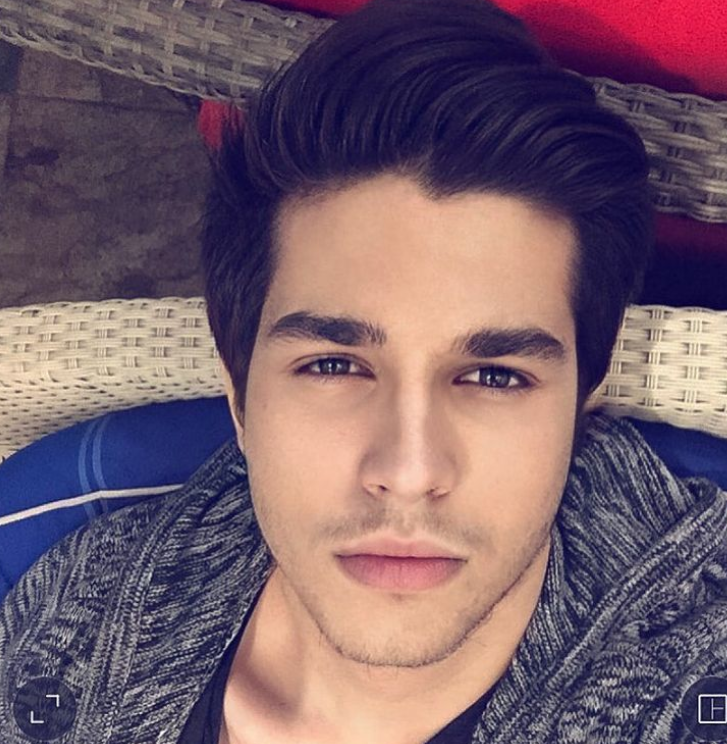 So who is Can Konyalı, aka Can Storm with his stage name?

Can Konyalı, with his famous stage name Can Storm, is a Turkish TV series/film cast and musician. He was born on November 17, 1992 in the Üsküdar district of Istanbul.