Tampa Mayor Wants To Get His Salary In Bitcoin (BTC) 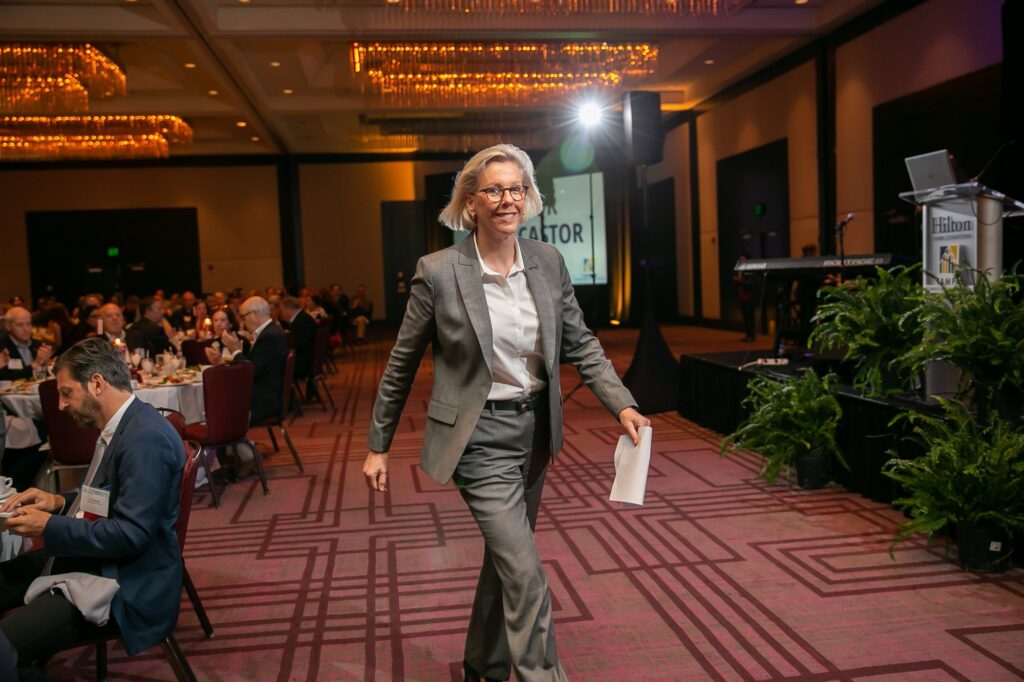 The mayor of Tampa, Florida’s third most populous city, has stated that he wants to receive his paycheck in Bitcoin.

Jane Castor made the announcement at the Florida Bitcoin & Blockchain Summit.

Castor will thus become the fourth mayor nationwide to receive payments in Bitcoin.

The trend of getting salary in Bitcoin was started by Miami Mayor Francis Suarez the other day. New York Mayor Eric Adams joined Suarez, who said he would receive his first three paychecks in Bitcoin.

Eric Adams has previously stated that he wants to make the “Big Apple” a bitcoin hub.

Scott Conger became the third mayor to say he wanted to earn a salary in crypto with a similar announcement.