Tanzania Begins Preparations To Launch Its Own CBDC 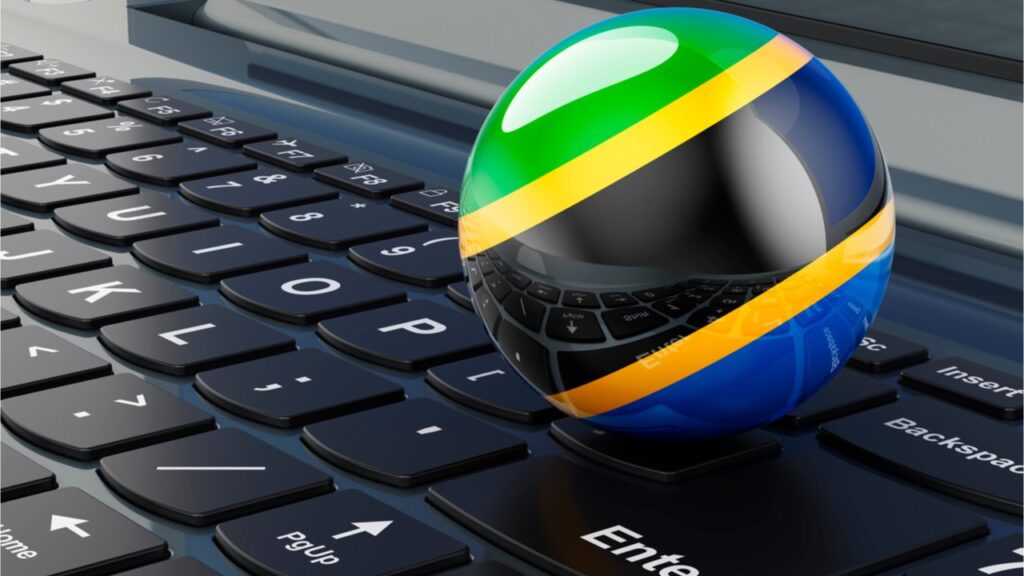 Bank of Tanzania has stepped up its efforts to launch its own digital currency.

The news was given by President Florens Luoga, who took the floor at the 20th Financial Institutions Conference. Luoga noted that the Bank of Tanzania has already started preparations so that the country does not fall short of adopting CBDC.

Luoga stated that for this purpose, the central bank also wants to expand its CBDC research and team.

Nigeria has recently launched eNaira, making it the first African country to launch its own CBDC. Nigeria has partnered with fintech firm Bitt for this CBDC.

The Bank of Tanzania remains wary of cryptoassets. Although there are no legal sanctions, he warns investors to be careful.