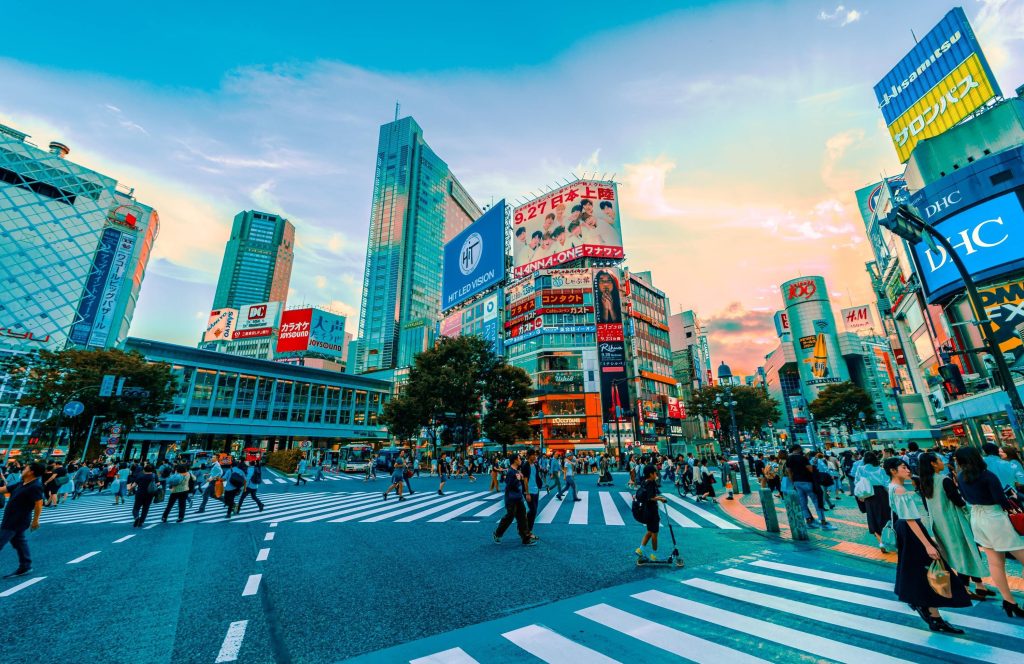 The tax burden on crypto companies in Japan is causing them to leave the country.

Although crypto companies in Japan made great efforts to change the harsh tax policy in the country, these calls were not heeded by the authorities. On December 10, the country approved a tax plan that continues to treat even token listings as taxable. Accordingly, companies that issue tokens will pay taxes after the tokens are listed, even if they do not sell them themselves. In this scenario, a project that lists some of its tokens on trading platforms and keeps the rest in its treasury has to pay taxes on what it holds if its market value rises.

On the other hand, if the team is not in a position to pay these taxes, it will have to sell more tokens. In other words, it is a development that directly affects both the price of the token and the health of the project.

According to CoinDesk, who spoke with Kenji Yanagisawa, a tax accountant, a tax rate of about 35% has been determined. According to Yanagisawa, the current tax regime will not change for at least another year.