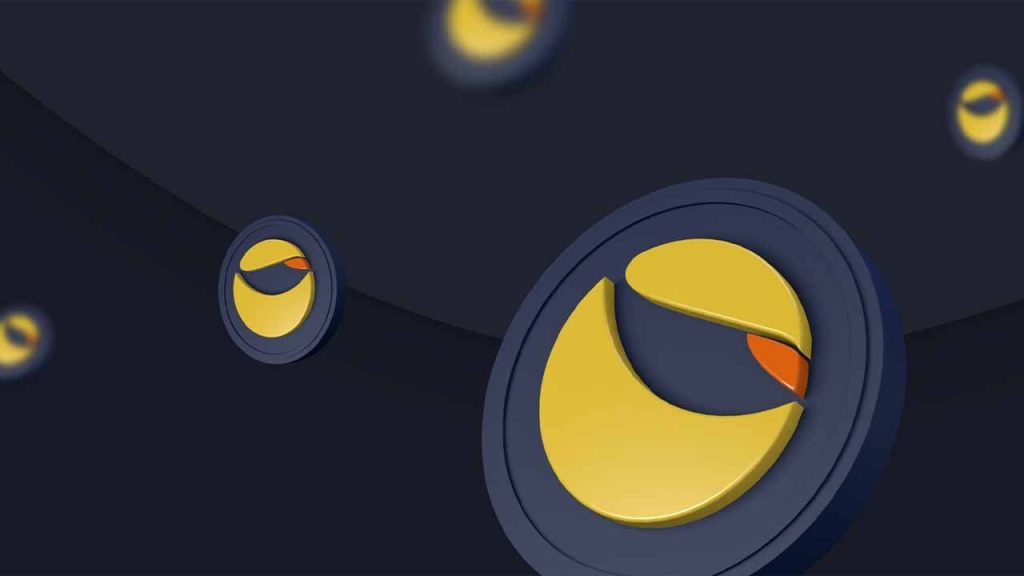 The stablecoin’s market cap surpassed $10 billion on Sunday, according to data from leading crypto pricing site CoinGecko. At the beginning of 2021, it was under $200 million.

Earlier this month, UST reached another milestone, surpassing MakerDAO’s DAI in market cap, which has been in use since 2017.

This growth in UST came as Terra began to play an important role in DeFi. Terra’s native token, LUNA, has been one of the top performers this year, increasing its price by 15x. As we reported earlier, Terra became the second largest network in total locked value (TVL) measure, surpassing Binance Smart Chain with approximately $18 billion. Ethereum takes first place with a large margin of $162 billion, as expected.