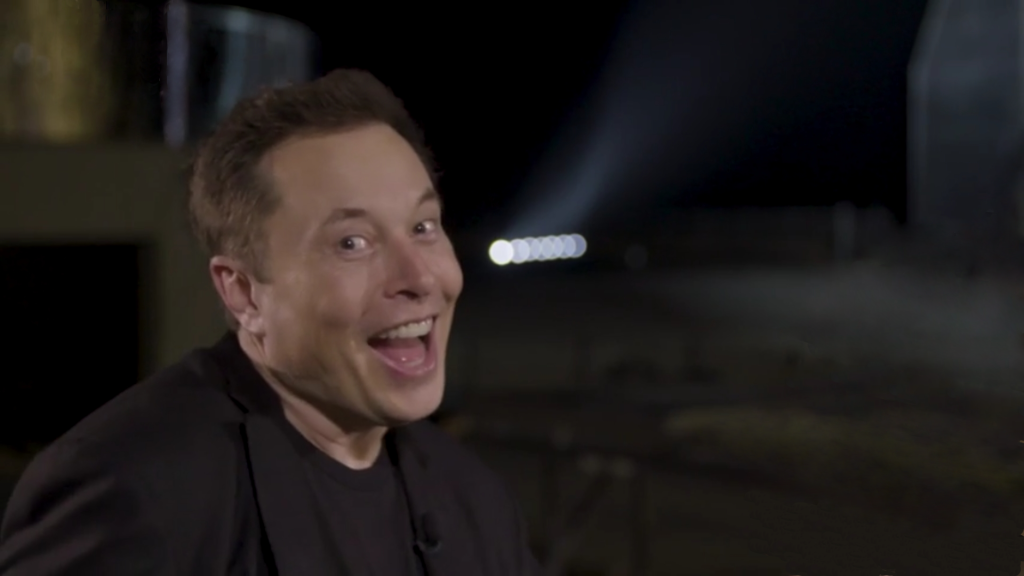 Elon Musk posted another meme mocking NFT lovers. This time, Musk directed his criticisms through the music industry. Musk released the cover of a Gorillaz album released in 2005 today. Above the image is “Oh no, NFTs made an album???” contains a text.

The reason he chose this image is because Gorillaz have been showing themselves in a cartoonish way since the day they came out, not their real identities. So in a way, there is a similar situation with NFTs at this point. By emphasizing this situation, Musk wanted to imply that the release of albums by NFTs is not a very important and new issue.

NFTs Are Now Included In Every Space

NFTs are actively involved in a variety of industries, including fashion, painting and music. In August of this year, rapper Tony Lanez released his new album “When It’s Dark” as NFT. NFTs are unique and cannot be duplicated. It also provides proof of ownership for an object represented by an NFT.

Other music artists who have started releasing their songs and albums as NFT include Kings of Leon and even the Canadian singer, Elon Musk’s ex-girlfriend Grimes.

On March 15, Elon Musk released a song about NFTs as NFT and tweeted that “it doesn’t feel right to sell it”.