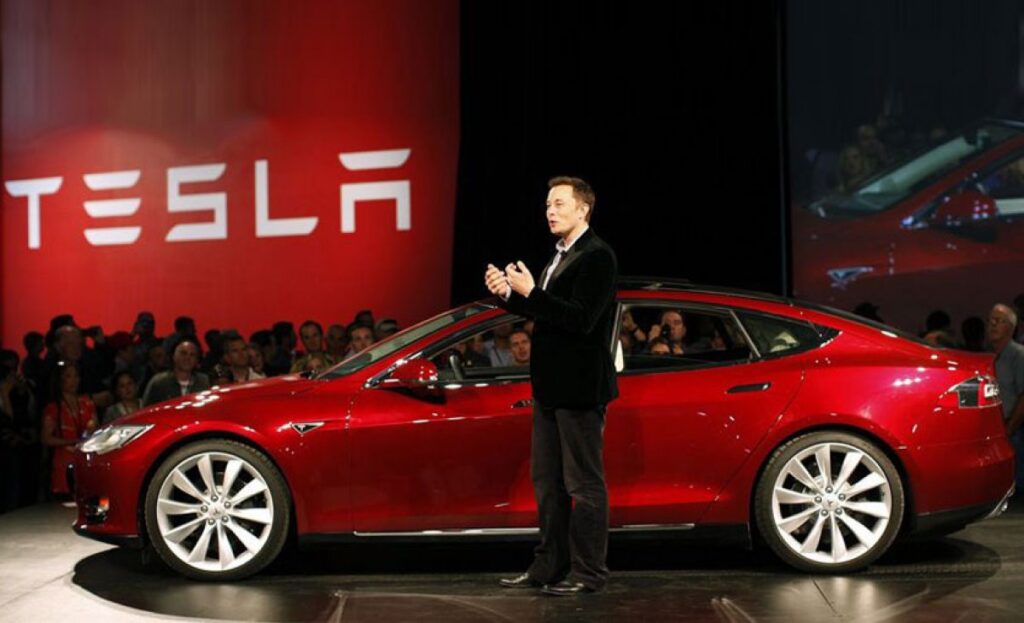 Electric car manufacturer Tesla, of which Elon Musk is the CEO, may resume accepting Bitcoin and crypto asset payments.

According to the third quarter report submitted to the US Securities and Exchange Commission, the company said that they may relaunch the crypto asset application. The document included the following statements:

The document states that Tesla purchased a total of $1.5 billion worth of BTC over the nine months ending September 30. It also reported that the fair market value of the company’s digital assets as of September 30 was $1.83 billion. Tesla drew attention to the long-term potential of digital assets:

As it is known, the company did not announce that it stopped Bitcoin payments in May due to environmental concerns, after it started accepting payments with Bitcoin earlier this year. This led to the start of a major bearish movement in Bitcoin.

According to Bitcointreasuries data, Tesla currently holds approximately 43,200 BTC worth an estimated $2.7 billion at current prices. Even after selling 10% of its assets, the company made almost $1.3 billion in unrealized profit from this investment.

According to the data, Tesla is the second company with the most BTC holdings, after MacroStrategy (his new companies), which is the CEO of big Bitcoin supporter Michael Saylor, who owns about 114,000 BTC. Twitter CEO Dorsey’s Square is third on the list with around 8,000 BTC.