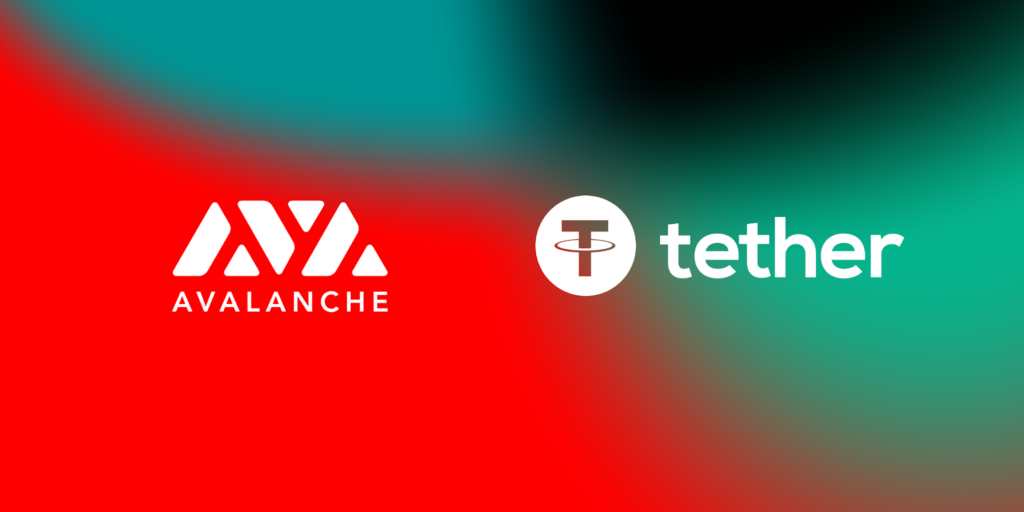 Tether has launched its USDT stablecoin on the Avalanche (AVAX) blockchain.

This event, which took place in an environment where the Avalanche ecosystem is growing day by day, is extremely important for the ecosystem. According to data from DeFi Llama, the total value locked in Avalanche-based DeFi protocols (TVL) has increased significantly over the past three months. While it was over $ 300 million in August, it has now reached the level of $ 10 billion.

USDTs on Avalanche can further enhance the development of the Avalanche ecosystem, as they play an important role in the DeFi market. Traders use stablecoins to trade their tokens.

USDT has experienced significant growth this year as well. While total supply stood at $22 billion at the beginning of this year, it has now increased to $78 billion.

Avalanche-based USDT is directly integrated with Bitfinex. This shows that users can access the stablecoin through the exchange. Tether CTO Paolo Ardoino said that users can deposit USDT on other blockchains and perform USDT swaps on Avalanche.

Tether said they will also launch USDT on Polkadot and Kusama networks earlier this year.