“The Big Storm Is Coming” Gold and Dollar Predictions from 2 Economists! 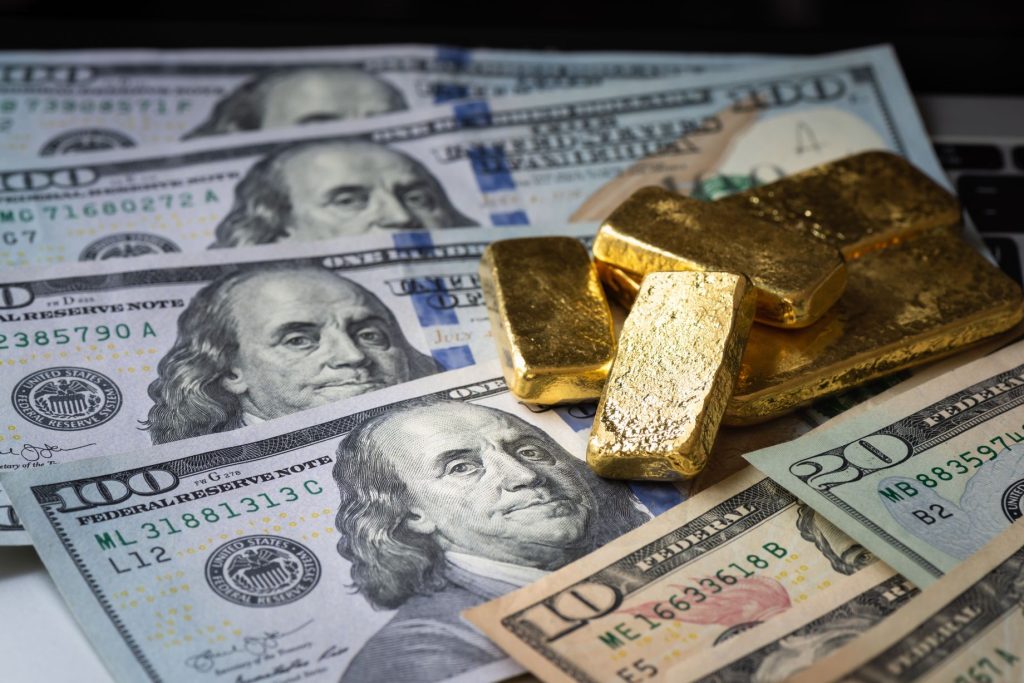 Gold and dollar had a very turbulent start to the week we came to the end and broke records. Although assets fell after this move, many investors are curious about the next direction. Many analysts also give estimates for this. Two of the expert names stand out by drawing attention to January. Cryptocoin. com

As , we convey the details…

Economists draw attention to January and forecast gold and dollar

Economist Selçuk Geçer told gold and dollar investors to “keep calm” in a post he made on Twitter. Drawing attention to the dollar rate in the past days, the economist said, “A big storm is coming.” Again, in his post on Twitter, “Don’t say you didn’t warn me. The GREAT STORM is coming in January!” used the phrases.

Another expert who drew attention to January was researcher writer and strategist Haluk Özdil. Among Özdil’s claims, there is a large foreign currency inflow to the country in January. He even claims that this entry is linked to one of Elon Musk’s projects. The expert name, emphasizing Musk’s statements that “we will sign a first in Turkey”, thinks that a facility or factory related to Tesla or lithium can be opened. Özdil says that he does not know whether this statement is true or not. He claims that if such a move happens, the dollar will decline.

Time will tell what will happen in January and how gold and the dollar will be affected. While the gram price of gold closed at 648 liras on Friday, the dollar closed at 11.16 liras.