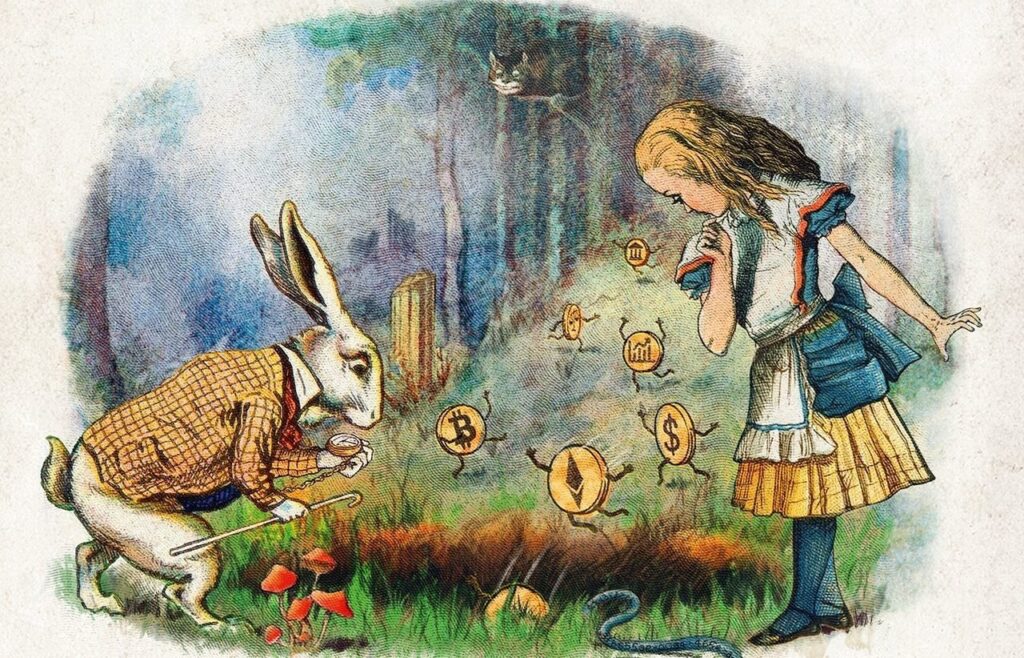 The most prestigious economics magazine, The Economist, will auction the cover of DeFi as NFT.

The Economist announced its plans to sell the front cover of the September 18 edition, which deals with the DeFi issue, as NFT. The cover of Alice in Wonderland with Alice and a white rabbit placed in the ass of a rabbit hole filled with tokens caused a stir in the crypto community. NFT is scheduled to go on sale on October 25.

The organization that held an NFT auction for the first time said its aim is to showcase the potential of decentralized technology. Proceeds from the sale will go to The Economist Educational Foundation (TEEF), an independent charity focused on news. In addition, the magazine will retain 10% of its shares in future secondary sales to TEEF.