The Economist With The Last 4 Gold Forecasts: Get Ready For 2 Waves! 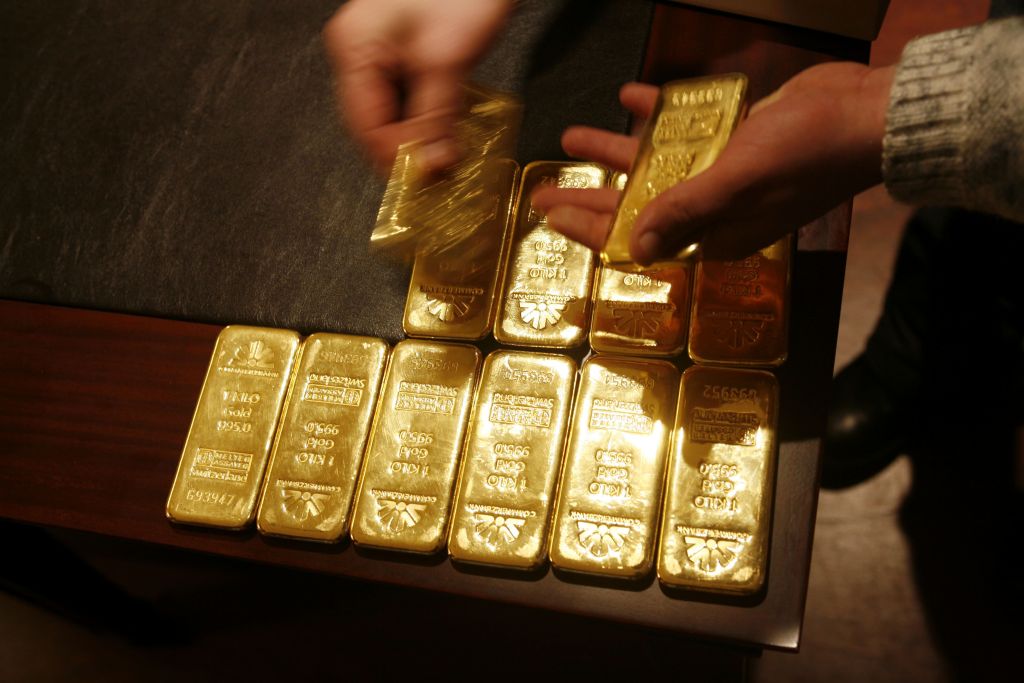 Previously estimating gram gold price of 650 liras, 800 liras and 1,000 liras; After correctly predicting that the dollar will fall sharply, researcher and writer Haluk Özdil comes to the fore with his new comments. Cryptocoin. com, according to Özdil, whose evaluations we have previously quoted, an important investment will be made in Turkey in January.

Haluk Özdil, who came to the agenda with his gold predictions: I am waiting for a second attack

Haluk Özdil, who turned his attention to the peak levels in gold and the dollar and the subsequent decline, pointed to January. Now, he has announced what he thinks will happen in January. The strategist claims that an important name will invest in Turkey in January, even that this famous name is world-renowned billionaire Elon Musk.

According to Haluk Özdil, the dollar will decline after Tesla and SpaceX founder and CEO Elon Musk invests in Turkey. Özdil, in his statement, said that he was “waiting for a second attack” in the market and included these claims. “In January, there may be another attack on those trying to earn rent in dollars. The government made a very clever move,” Özdil said, adding that he “had heard that there would be an inflow of dollars into Turkey, but he did not know the truth.”

However, Özdil drew attention to the statements of Elon Musk “We will mark a first in Turkey” regarding this sensation, and thinks that the Tesla CEO can take a plant or factory step related to Tesla or lithium. He claims the source could come from here. At the time of writing, gram gold is changing hands at around 675 lira, while the dollar is at 11.56 lira.