The Elon Musk Effect Launched This Altcoin! What’s next? 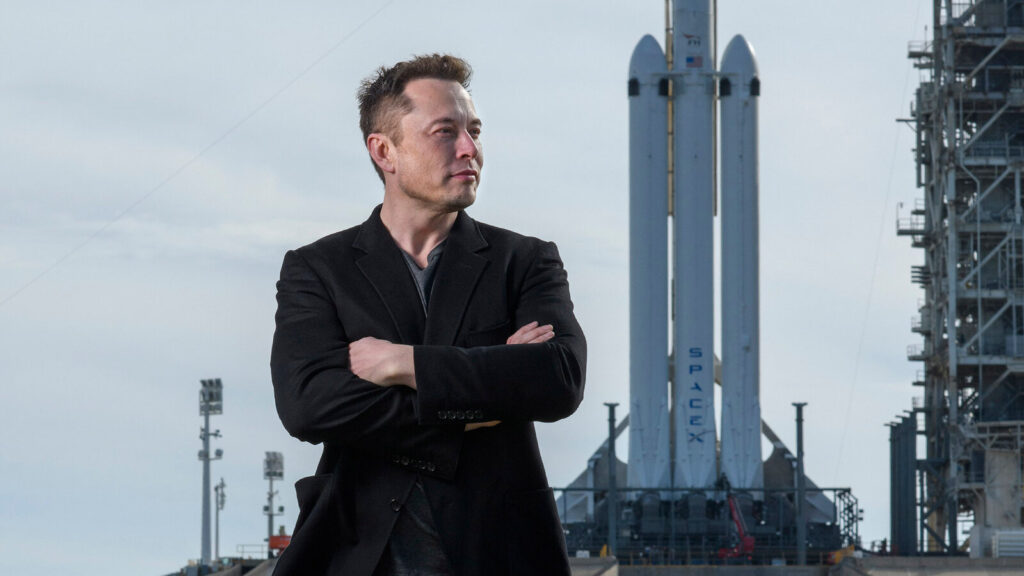 One day after SpaceX, owned by Elon Musk, sent 53 additional internet satellites into orbit, an altcoin called Starlink (STARL) has rally. Here are the details of the rising coin with the influence of Elon Musk…

This coin flew under the influence of Elon Musk

According to data from CoinMarketCap, the price of the coin with the code STARL reached a record high of $0.00008325 on Sunday, November 14, reflecting a 117 percent increase from November 13. Starlink currently ranks 235th with a market capitalization of $648 million. According to its whitepaper, the coin aims to be “used as a medium of exchange within the metaverse.” It had no pre-sales or announcements to indicate when it started trading. It had a secret launch. However, data on crypto trackers like CoinMarketCap and CoinGecko suggest that it may have started trading around July 2021.

On Saturday, SpaceX launched 53 Starlink satellites into orbit from the Cape Canaveral Space Force Station in Florida. There are now more than 1,600 Starlink satellites in orbit since the first two prototypes were launched in 2018. There is no obvious connection between the altcoin and the satellites other than their common names. However, the rally in the token further reinforces the unique influence of Musk, the richest person in the world. Cryptocoin. com

As we reported , just last week, after Musk started using this name on his Twitter account, a new coin called Lorde Edge began to be traded and its price increased by 825 percent from the opening price.