The Expert With Gold Predictions Made a Bomb Prediction! 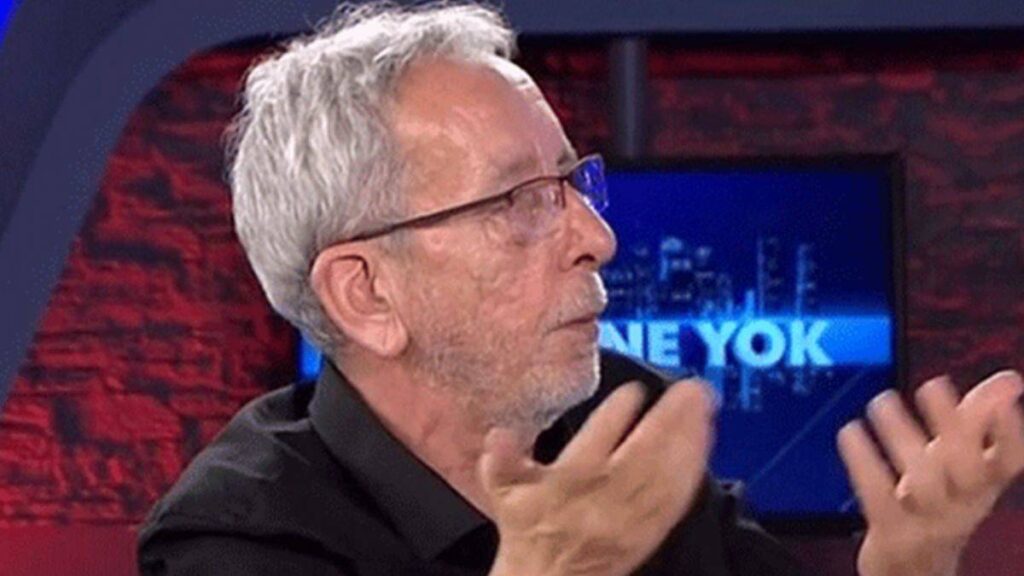 Strategist and research writer Haluk Özdil announced his gold price predictions for his 152 thousand followers on his Youtube channel. The experienced writer, whom we know from his previous accurate predictions, evaluates the market and makes explosive predictions again. we too Cryptcoin. com we have compiled Haluk Özdil’s posts for our readers.

“Ounces of gold will exceed 1.900s towards January”

Expert Haluk Özdil first estimated 650 TL and then 800 TL for gram gold. This time, the strategist is targeting 1,000 TL for the yellow metal, which has exceeded 700 TL with the rise of the dollar these days. Haluk Özdil states that the rise in gold prices is largely due to the USA. Haluk Özdil, “Is gold 1,000 TL?” In his Youtube video titled, he primarily makes the following evaluation:

The unstoppable rise of gold continues. Two videos ago, I said 800 lira. It is currently going towards 775 liras. Would it be 1,000 TL? There is a rush. Many people seem to be willing to protect their money and not lose its value.

Stating that one end of this business is based on the USA, the strategist claims that this rise is not due to internal dynamics and that the USA is in a difficult situation right now. The strategist continues his speech as follows:

The pandemic has changed everything. There is an incredible change in the world. Joe Biden said frightening words in his statements. The Fed will not step back on interest rates on December 13-14. Because a rate hike means defeat. In response to all this, the escape to gold accelerated.

According to Haluk Özdil, the only way is not Bitcoin, but gold. While the strategist makes incredible claims that a famine awaits the whole world after the words from the USA, he ends his speech as follows:

Ounce gold will exceed 1.900s towards January. Such events will also have a reflection on Turkey. Next month, the Central Bank plans to cut another interest rate. MB account for after June. It all depends on June.