The Reason for Bitcoin, SHIB, ETH, XRP and DOGE Dump Has Been Revealed! 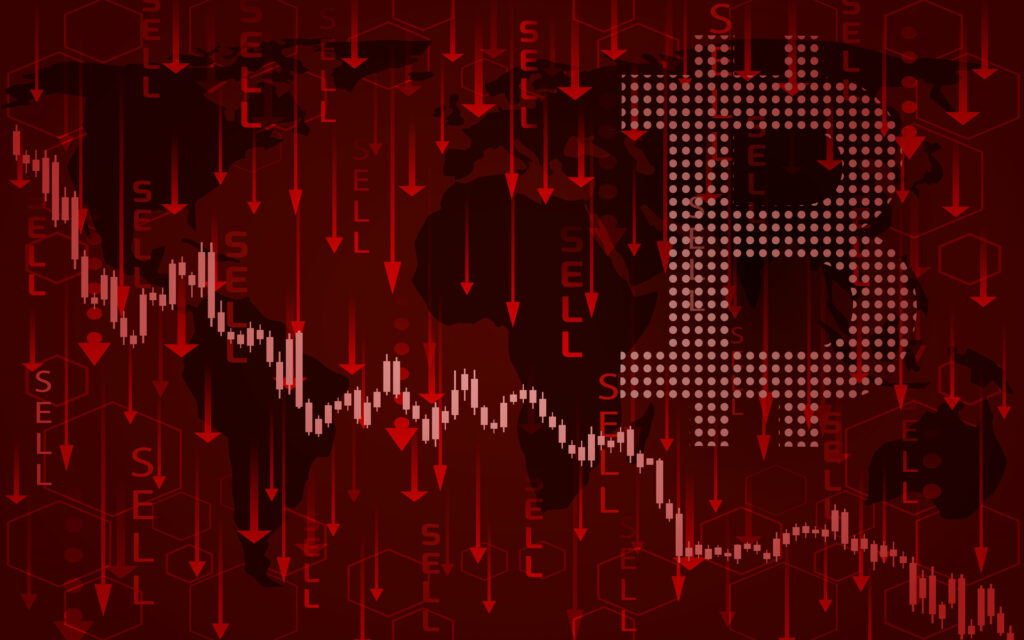 Cryptocurrency market panicked over news of a new type of Covid in South Africa. After the losses in the last few weeks, especially in Bitcoin, SHIB, ETH, XRP and DOGE, it is getting stuck in determining macro trends. How deep can the dump felt throughout the market go? We take a quick look at the predictions…

Bitcoin and Ethereum have reached a critical support zone after suffering major losses on news of a new Covid variant in South Africa. According to analysts, demand zones will determine the fall of BTC and ETH or the continuation of their uptrend. The general “fear” situation felt throughout the market has been on the agenda since Tuesday, with news of the Covid variant detected in South Africa and several countries in Europe and Asia banning travel to South Africa. Now the sudden sell-off in the cryptocurrency market has caused 9% of the market cap to be wiped out in the last 12 hours. Approximately $350 billion came out of the market, and more than $530 million was liquidated in the same period.

AVAX, CRO and ATOM are among the biggest losers, each crashing by more than 17%. Bitcoin and Ethereum also suffered significant losses but seem to maintain stable support.

Ethereum, on the other hand, has reached a very important demand area after experiencing a 12% price correction. Prices could quickly recover as strong $3,985 has been defended since October 20. Also, the imminent retest could represent the last opportunity for backed investors to return to the market. The analyst thinks that an increase in buying pressure around $3,985 could again be ideal for hitting the $9,000 target offered by the handle-cup pattern for Ethereum. On the downside, critical support levels are $3,700 and $3,300.