The Ripple Whale Awakens: Hundreds of Millions Displaced on Binance! 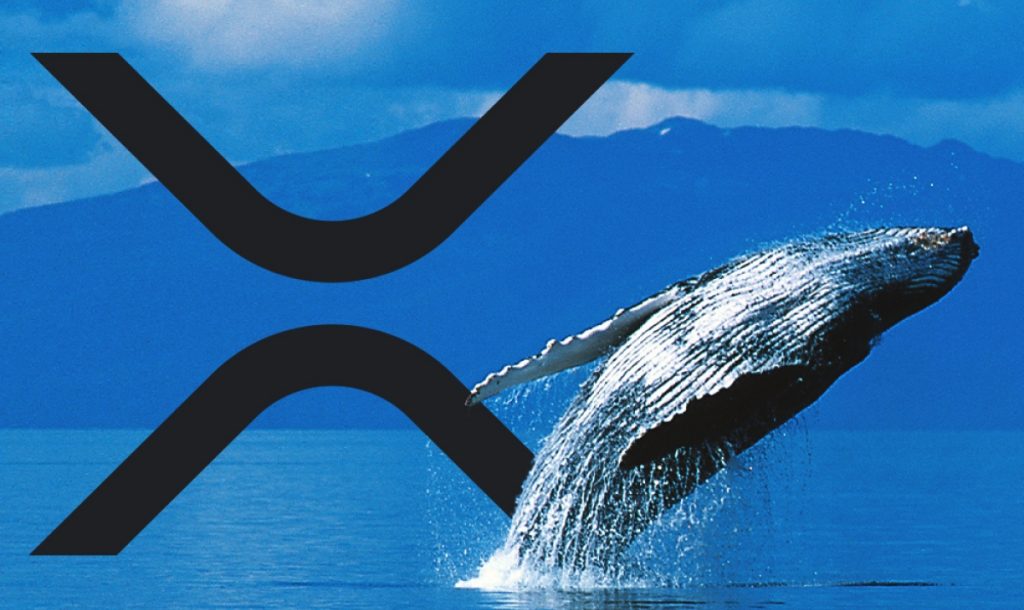 According to Whale Alert, the transaction made just a few hours ago was one of the largest non-swap transactions on the Ripple (XRP) Blockchain in the past few months. According to the transaction page, an anonymous whale moved 150 million XRP tokens worth approximately $150 million from the Binance exchange to an unknown wallet. For details Cryptocoin. com keep reading.

Previously, the same wallet was handling small, unimportant transactions worth around $20-30 on various exchanges. Now, the first major transaction has been made. After receiving a significant amount of money, the wallet spent about 100,000 coins, transferring it to the UpBit exchange. The purpose behind the redistribution of such extraordinary funds was not disclosed.

The price of Ripple (XRP) does not seem to take into account the large funds moving in a market where the price is constantly moving in the same trend. The asset broke below $0.98, breaking its four-day uptrend.

Ripple (XRP) was one of the many victims of the global cryptocurrency market correction that took place in the market due to increased risk aversion tendencies after the pandemic raged all over the world. Previously Cryptocoin. com, we reported that a large number of whales made large transactions from various centralized exchanges to their wallets.

According to crypto analyst Arman Shirinyan, such a trend is due to general exit trends in the cryptocurrency market. At the time of writing, XRP was trading at $0.9739, losing 4.38% of its value in the last 24 hours. The price of the asset had gained 6.2% in the previous local uptrend.