The World’s First Bitcoin City Is Established! And Bonds… 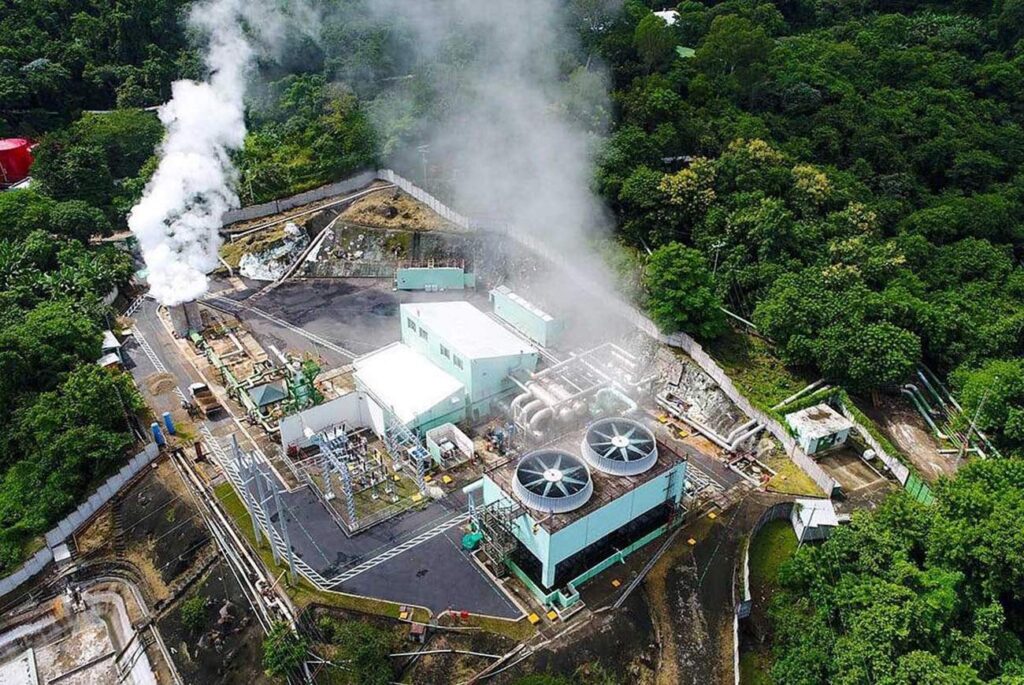 Nayib Bukele, the president of the Central American country that introduced Bitcoin as the official medium of exchange in September, announced that he will build a city dedicated to Bitcoin in a presentation he gave at Bitcoin Week 2021 last night. El Salvador’s presidential office also confirmed the news after the announcement. Bukele said that “Bitcoin City” will have its own residential and commercial spaces, restaurants and a plaza. It also said residents will not be subject to income tax, property tax, capital gains tax or payroll tax, but will have to pay 10% value-added tax to finance construction and services.

Bukele announced at the event that the project will initially be financed with $1 billion in BTC bonds. Of the $1 billion total, $500 million will go to the construction of energy and mining infrastructure, and the rest will be used to invest in Bitcoin. The bond will be developed by Blockstream on the Liquid Network, a Bitcoin sidechain that helps scale the network by facilitating faster payments than the underlying chain. “We will have digital and technological education in Bitcoin City, geothermal energy for the whole city, and efficient and sustainable public transport,” Bukele said. “Bitcoin City” will be located near the Conchagua volcano, and Bukele said the government will build a power plant nearby to power the city and mine BTC. El Salvador started using its volcanoes to mine BTC shortly after the asset was introduced as the official currency. Since the law was enacted, skeptical citizens have protested the movement, despite Bukele’s vigorous efforts to promote the entity.